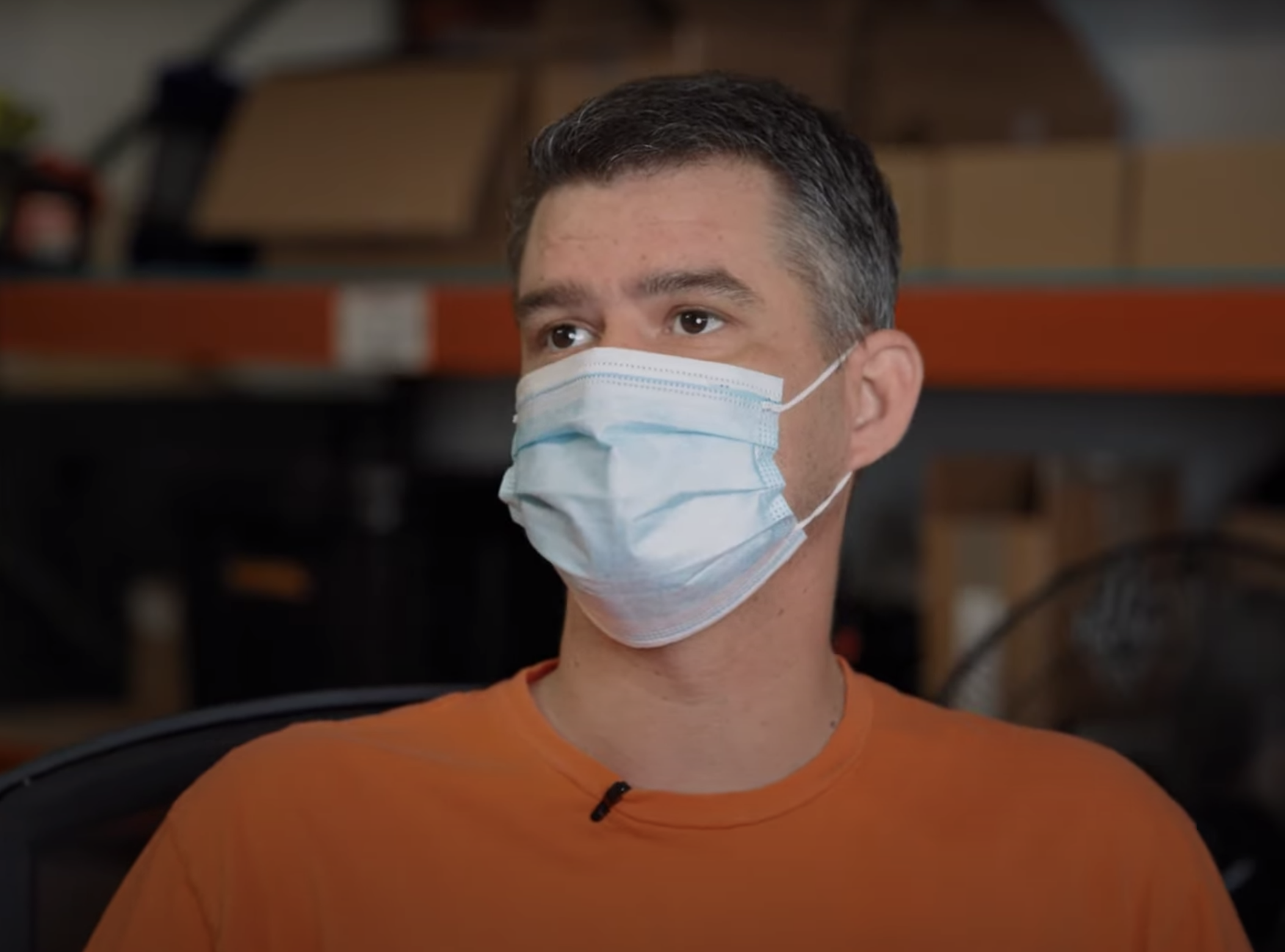 ‍Finding Support — and Community — in a Time of Crisis

When we launched this series, one employee in particular, a mechanic lead in Tampa named James C. was eager to share his story with us.

Last year was an unusually difficult year for so many people. For James, it was even more so than for most, so when he wanted to tell us his story, we were humbled by his courage. People like James help make Spin a truly special place to work and we are proud that he chose to share his story with us — and with the broader Spin community.

In June 2020, James felt a little spot of soreness on his rib cage. It didn’t seem like much, maybe a pulled muscle, but he went to his doctor anyway to check it out.

“My doctor told me she wanted to take an x-ray just in case,” James explained. “And sure enough, there was a mass about the size of my palm in my right lung.”

Three weeks after his initial diagnosis, James began experiencing vertigo and went to the ER for additional tests. The news was grave: a CT scan of his head and neck revealed a golf-ball sized tumor in his brain, on the left side of his cerebellum.

Suddenly, James, who’d been healthy and fit his whole life and had never dealt with any serious medical conditions, found himself facing a depth of uncertainty about his future he had never experienced before.

“It was an enormous shock,” James said. “I was almost in denial. In the days after the diagnosis, I’d wake up in the morning, and it would take me half an hour before it would hit me: like, ‘Holy crap, I have cancer.’ Or like, ‘Am I going to be here for the holidays or make it to my next birthday?’”

While recovering from surgery to remove the tumor from his brain, James obviously needed ample time to heal. “The PTO I accrued helped out,” he shared. “And the health insurance was a big benefit. If I didn’t have it, this would have been a completely different experience for me.” James was eligible to go on FMLA for his full 30 days, and when he returned to work, his teammates helped him heal and recover in a way that he didn’t anticipate.

More than anything, James wanted to get back to feeling normal again. The radiation treatment had caused some hair loss that made him self-conscious so he started wearing a hat all the time to avoid talking about it to people he’d bump into during his routine trips to the grocery store and around town.

When he finally went back to work at the warehouse, he continued to don a cap his first couple of days but then decided to ditch it.

“No one said anything about the bald spots,” James recalled. “It was such a helpful moment for me because, after that, I kind of took the attitude of like, ‘I don’t care what anybody says.’ Honestly, I don’t know how long it would have taken me to get to that point had it not been for my coworkers not saying anything about it, just treating me like I was completely normal. And that’s 100 percent what I needed at the time; I just needed to feel normal again.”

James says his work has given him something to focus on and has helped him return to some sense of normalcy, and even some joy. As a mechanic, he conducts complex scooter repairs, assists in inventory management, and performs safety checks on all vehicles.

In particular, James gets satisfaction out of the problem-solving nature of his job. “Repairs are not always as straightforward as the maintenance guide might suggest,” he remarked.

“Sometimes it’s like some obscure component that needs to be replaced that you didn’t think of. All of a sudden, the problem’s fixed, and it’s such a relief. Those are the moments that I really enjoy.”

We’re very thankful to report that James’ condition continues to improve. The radiation treatments are shrinking the tumor in his lung, as well as a second tumor that developed in his brain after the surgery.

“The doctors are really positive,” he said. “And, obviously, I’m really happy about it.”

We are also moved by James’ strength and his desire to share his story. We are truly lucky to have James on our team and part of our community. 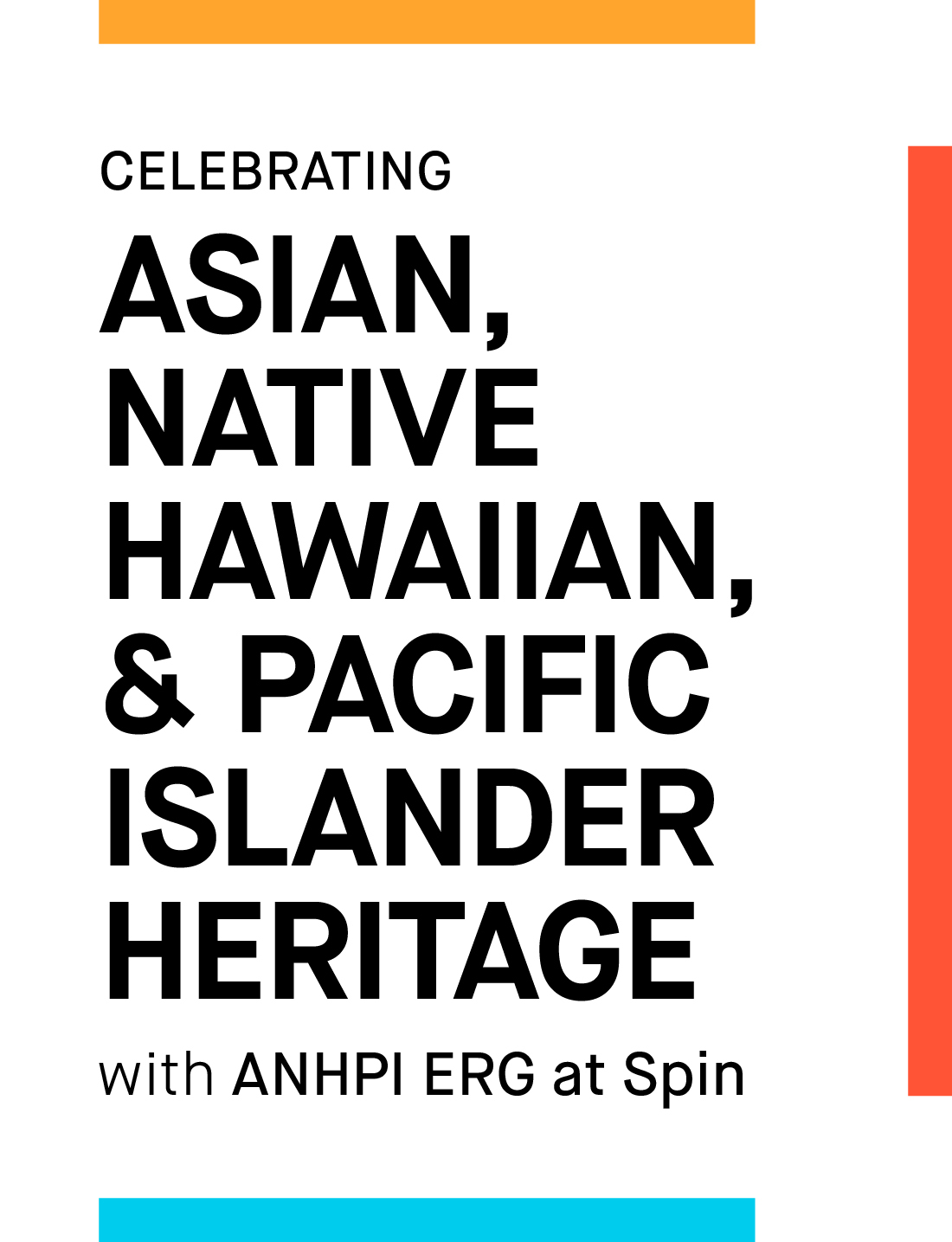