Denverites take the streets for exercise and essential travel. The City’s open and shared streets program gives them the room to do it safely. Photo courtesy of the Denver Streets Partnership.

Spin is giving Denver Streets Partnership the tools to measure how people are using the city’s shared streets during the pandemic.

When the City of Denver issued its stay-at-home order in mid-March, people immediately started seeking out recreational space, causing crowding at parks and on trails.

That’s when the City decided to turn certain streets into shared or open streets, limiting the amount of car traffic in favor of creating safer places for people to walk, ride bikes and scooters, or otherwise get around while still maintaining safe physical distance.

“It seemed to us like an obvious solution,” said Jill Locantore, executive director of the Denver Streets Partnership. “What if we repurposed some street space?”

The result has been a pretty successful experiment in addressing the community’s need for more open space at a time when there is an immediate public health need for it. But Locantore notes that the popularity of this program, the reality that physical distancing will continue for some time even as cities begin to relax stay-at-home orders, and that safe and open streets also address other important environmental and public health issues, all point to the fact that these measures should be expanded and made more permanent.

That’s why she and her team are using the moment to collect qualitative and quantitative data about how people are using the open streets. As one of the six advocacy groups that Spin chose to participate in its Mobility Data for Safer Streets initiative, Denver Streets Partnership is armed with the tools to do just that.

“Having these data collection tools at our disposal really helps us be nimble,” said Locantore. “We wouldn’t have been able to do that as effectively without these data tools.”

As part of the Mobility Data for Safer Streets initiative, Denver Streets Partnership received access to StreetLight Data, Populus, Strava Metro SaaS platforms, Gehl’s Public Space Public Life digital survey, and Urban Footprint, as well as a speed gun for tracking vehicle speeds, a time-lapse camera for tracking changes in street use over time, and a bike-ped counter from Eco-Counter. The idea of the initiative, launched early this year, was to give activists these tools so they could better advocate for safer streets.

At a recent press conference held via video conferencing, Locantore revealed that over the course of several weeks, on 16th Avenue in the City Park West neighborhood, one of the streets with limited access for cars, the Denver Streets Partnership counted up to 1,700 people per day walking, biking, and rolling on the street.

They also were able to capture time-lapse footage to see just how people were moving around on that street, seen in the video at the top of this article.

And, Denver Streets Partnership has been surveying people to get a sense of exactly what they are using the street for, all to help make the case for more permanent shared streets.

“People are telling us why they are walking and biking. It’s not just exercise. It’s to get to the grocery store, to access essential services, to get to and from work,” Locantore said. “When we start reopening the economy and get going again, we don’t have to do things the way we did before.”

She said, “The community really likes this new way of designing and thinking about streets.”

In an ongoing community survey, a whopping 91 percent — nearly 400 people — responded that they wanted shared and open streets to continue in some way after the pandemic. And 84 percent of the 417 people who have responded to date said they would like to see shared streets implemented all the time.

Recently, the Denver Streets Partnership relocated the bike/ped counter to 11th Street to replicate the data collection effort they engaged in on 16th Street. On our end, when we compare two weeks before and after the shared streets implementations, we saw an even more substantial increase. On 16th Street, we saw a 329 percent increase in people riding, from 285 to 940 rides. The increase on 11th Street was even bigger, from 50 to 697 rides. A 1,394 percent increase!

The data tells a story that is hard to ignore — people like being able to use their streets for more than just driving. And Locantore said the partnership with Spin has been very helpful in telling that story.

“We’re just a poor nonprofit,” she said. “Now we have a few extra tools in our toolkit.” 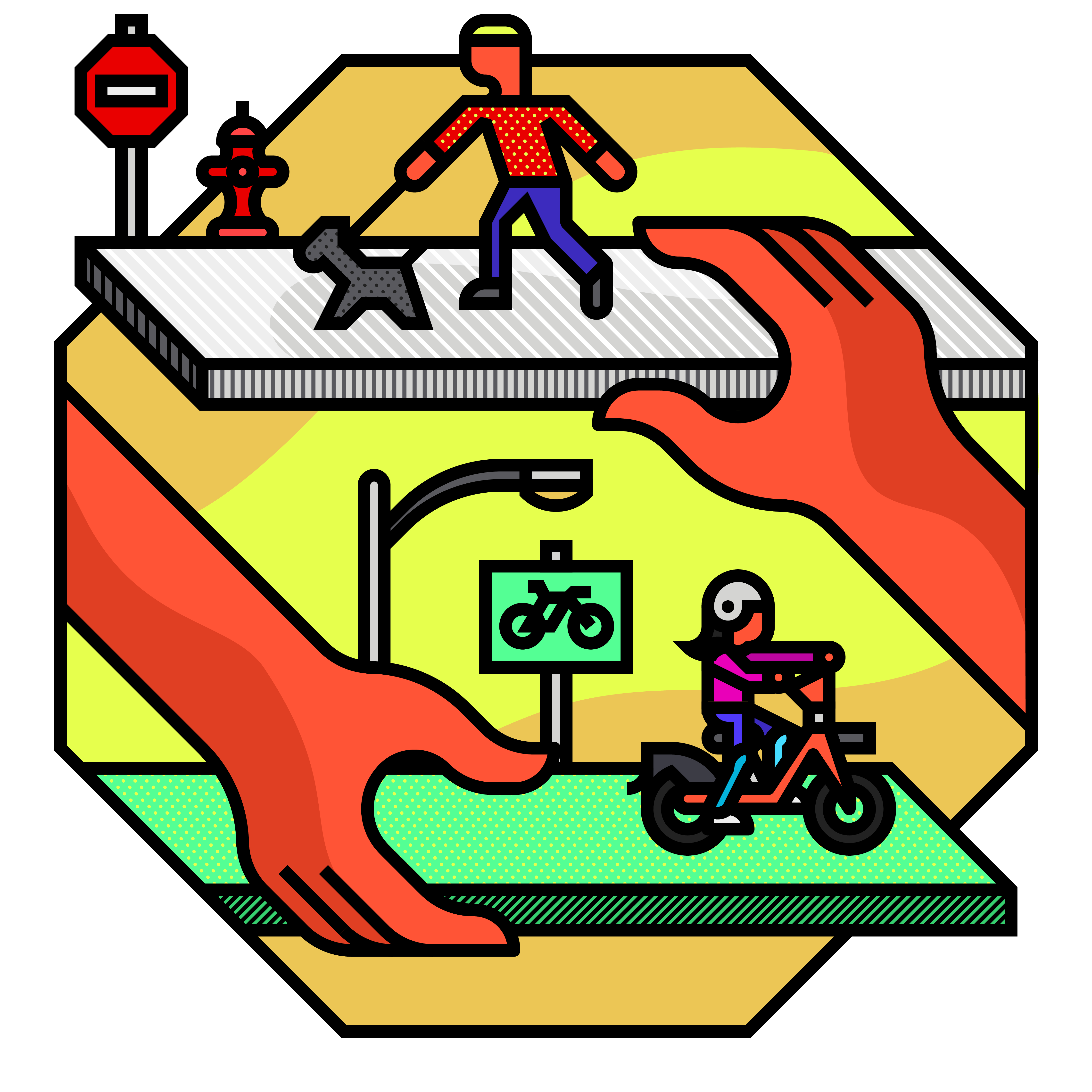 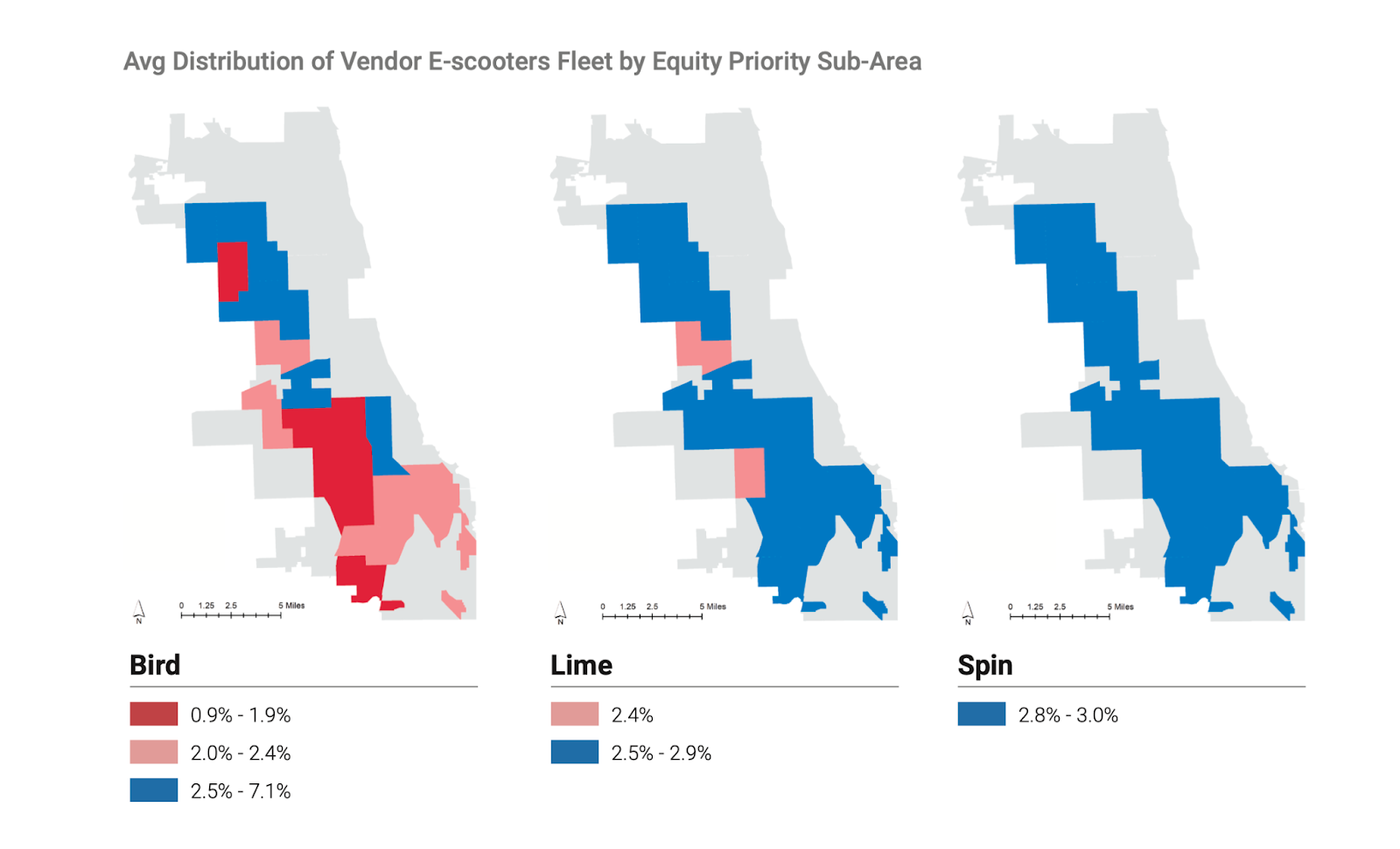 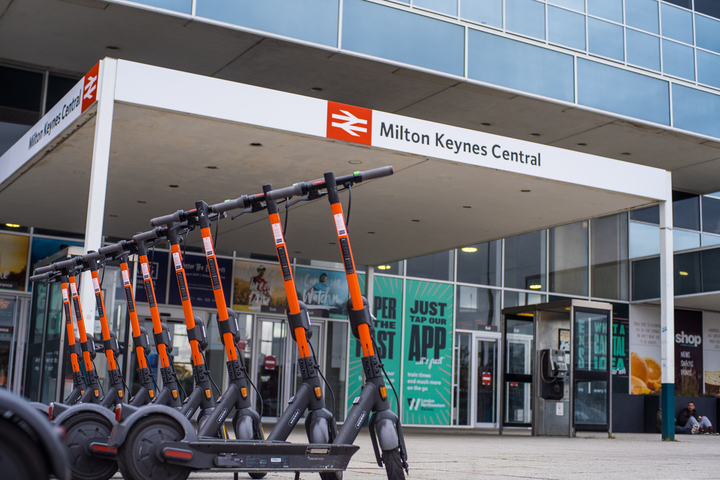