New Research Shows Positive Impacts of Micromobility May Be Underestimated 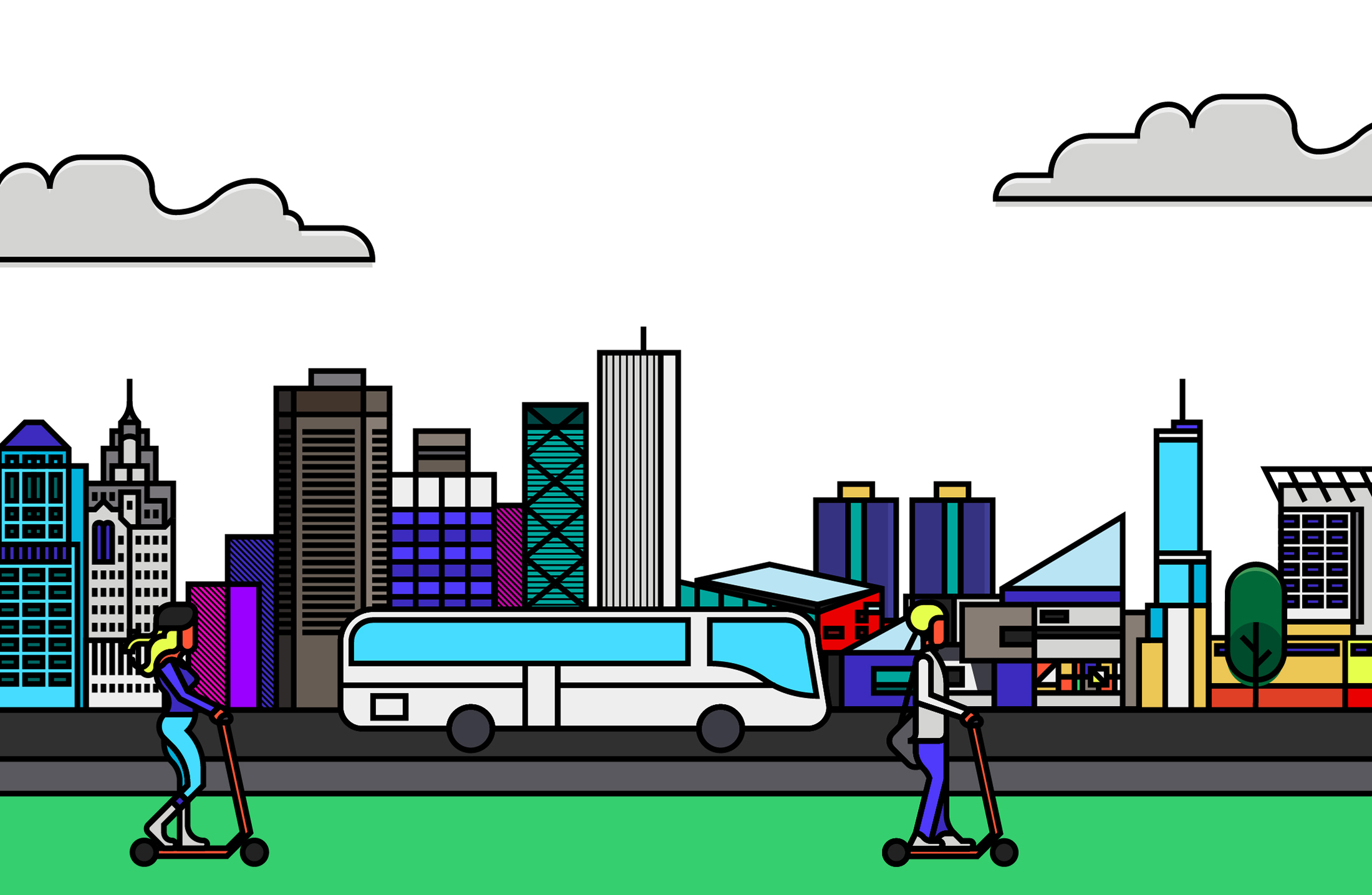 Spin kicked off the new year at the Transportation Research Board (TRB) conference in Washington, D.C., having been involved in some innovative research related to mode shift, as well as micromobility and transit integration, and we were excited to see two of our studies presented at the conference.

Spin undertakes mode shift and sustainability research to help cities understand the impacts of Spin’s e-scooters and e-bikes on reducing greenhouse gas emissions–the root cause of global climate change–and vehicle miles traveled (VMT) by getting people to opt out of taking car trips.

We found that, on average, approximately 25 percent of Spin trips replaced private or rideshare car trips. In cities with more car-centric infrastructure and land-use patterns like Los Angeles, Salt Lake City, and Tampa, we found even higher levels, with more than 30 percent of scooter trips replacing what would otherwise have been trips taken by car.

To understand the impacts of these trips on vehicle emissions and VMT, Spin partnered with Ford to conduct additional research and analysis. We found that the standard metrics used to measure mode shift due to micromobility usage in cities–share of trips that displaced car modes and average e-scooter trip distance–systematically underestimates the positive impacts of micromobility. Spin linked our trip data, such as GPS breadcrumb distance, to the survey responses in four cities (Portland, San Francisco, Tampa, and Washington D.C.) and calculated distance traveled by mode displaced. We found that displaced car trips were on average a longer distance than those that displaced other modes like walking and biking, suggesting that using the conventional metrics to estimate car VMT displacement and emissions reduction by e-scooter use consistently underestimates both. ‍

Getting people out of cars and onto more sustainable modes of transportation is necessary in the fight against global climate change, and we are committed to working with cities and academic partners to continue this research to better understand how to make that happen. Given the important policy and program implications of this research, Spin will continue to partner with Ford and academic institutions to expand our surveys and study of mode shift and transit integration in 2022.

Additionally, with federal recognition and funding eligibility for shared micromobility that was included in the Bipartisan Infrastructure Law, signed into law this past November, we hope this research can further inform related policy and project development, and enable better integration between micromobility and transit. 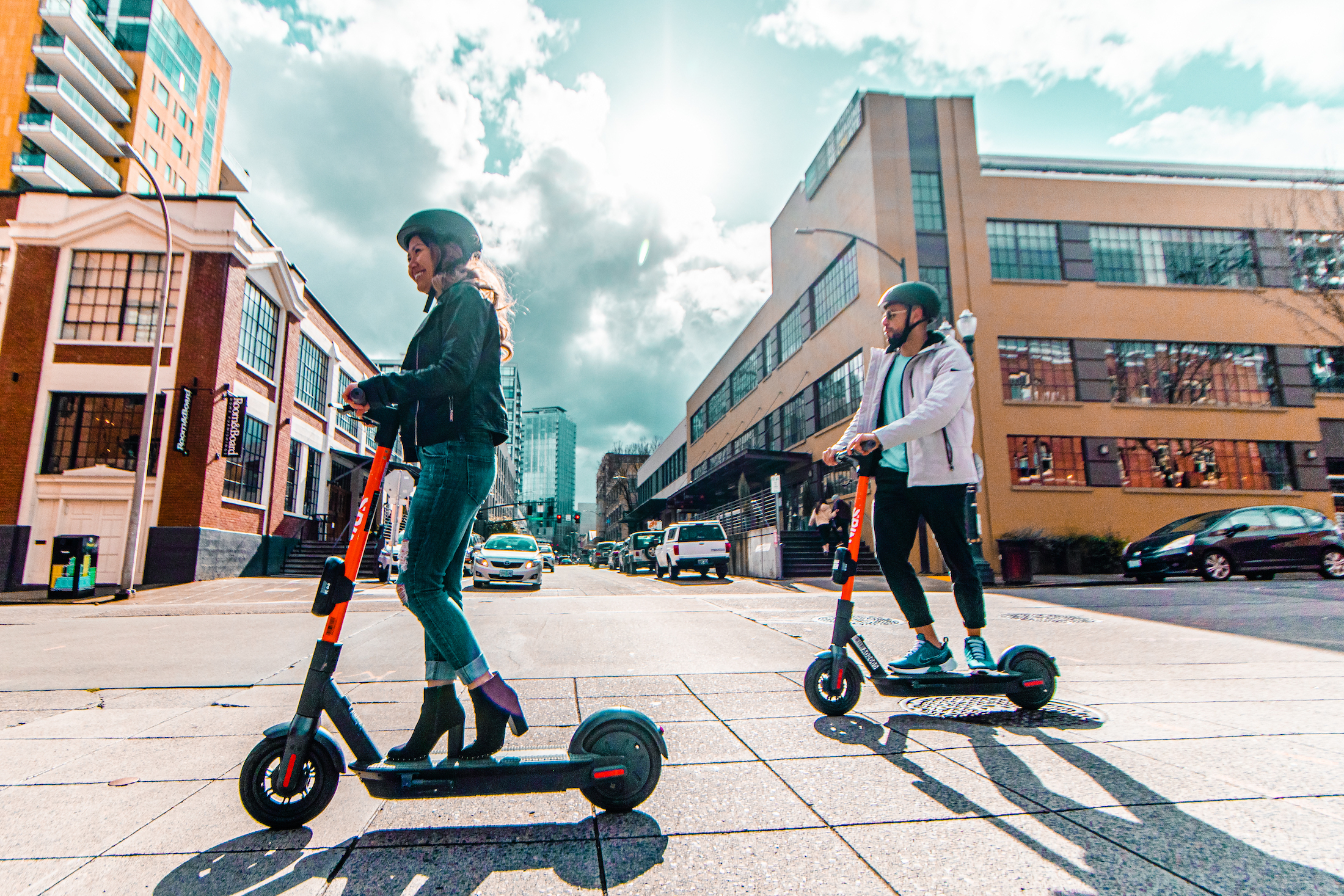 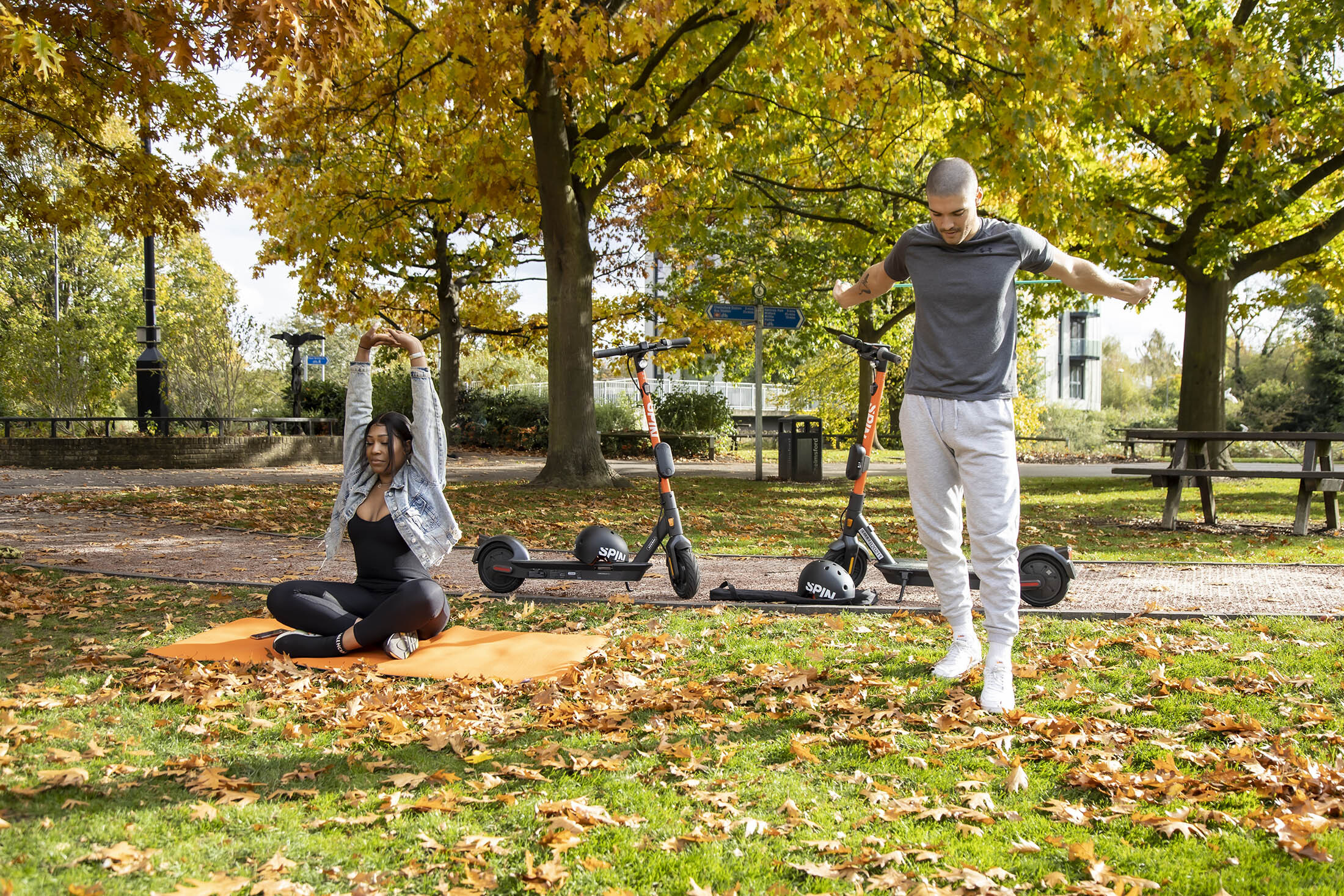 Data
Can How You Get Around Make You Happier? We Think So

Data
Can E-Scooters Contribute to Economic Recovery Post-Covid-19?
Back to blog