Scooters: From Novelty to The New Normal 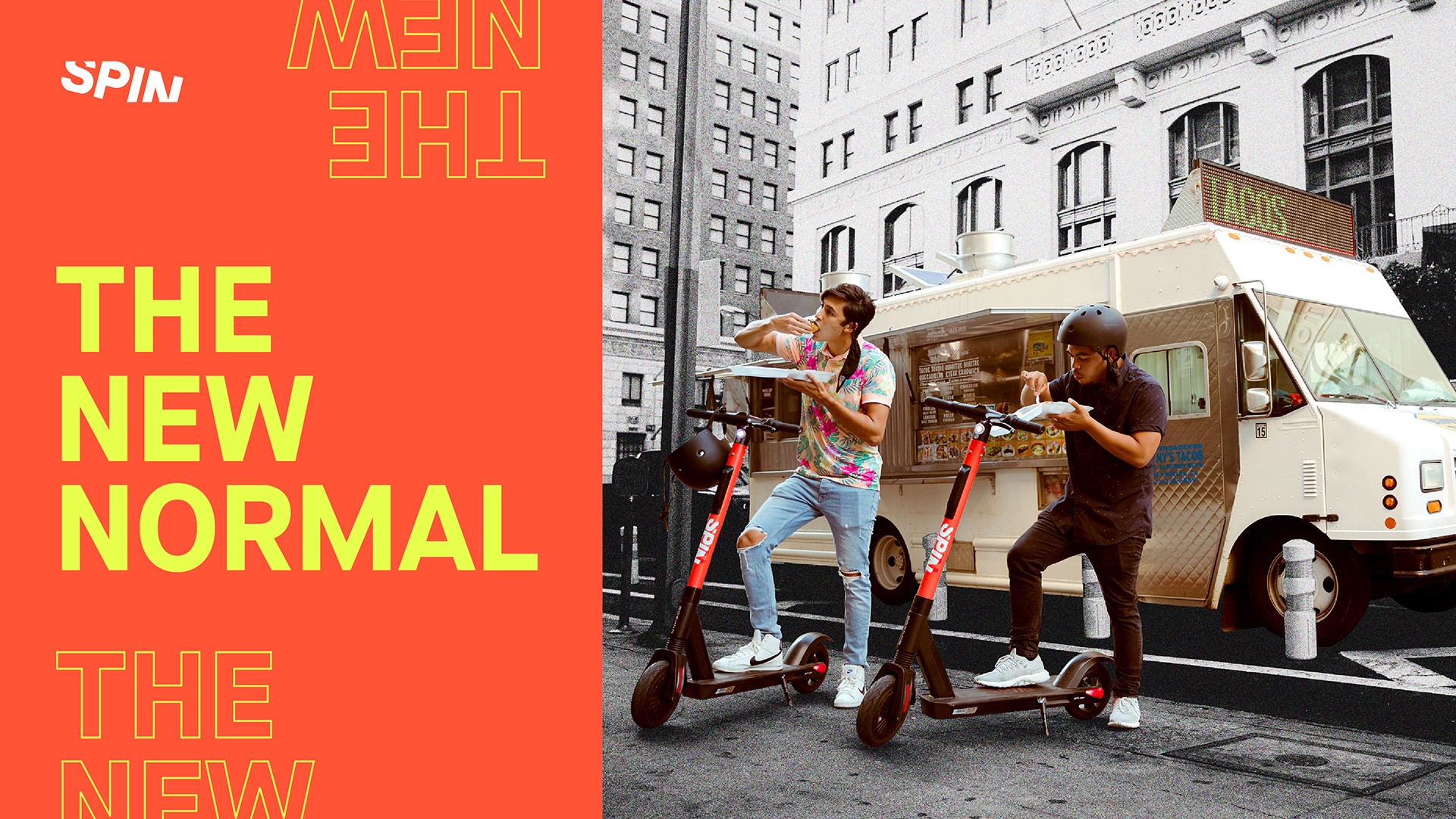 “Normal,” when you really think about it, is just what we’re used to. It’s the agreed-upon standard to which we subscribe. But what if we’re selling ourselves short? What if what we think of as normal is actually far below what could be? “Most people get accustomed to things being a certain way, without even realizing it,” explains Cam Mullen, Head of Marketing at Spin. “With all that’s happened over the last several months, we saw this moment as an opportunity to move beyond old, static ideas and to see the world — and how we get around it — with fresh eyes and an open mind.”

In 2018, when we first launched our dockless e-scooters, there was an excitement in the air. The idea of being able to pull out your smartphone, scan a vehicle, joyfully zip around your city, and then park anywhere — was thrilling. There was a novelty to it; it was almost like a toy. Society’s understanding of the role micromobility can play is evolving, though. These days scooters are becoming a normal, everyday transportation option, and one of the safest ways to get around during the pandemic.

It’s with this shifting landscape in mind that we are proud to introduce The New Normal campaign, aimed at rethinking common perceptions, embracing new possibilities, and further accelerating the transition of micromobility from novelty to normal.

In the campaign, set for digital and out-of-home, we take common phrases — like, taxi zone, parking karma, fine dining, and pizza delivery — and redefine them in the context of the New Normal. In doing so, we’re inviting our riders to transcend the status quo and expand their imaginations. A taxi zone need not be an endless queue of idling yellow cabs, parking karma is no longer just for cars and meters, fine dining isn’t limited to candles and white tablecloths, and pizza delivery isn’t exclusively bound to vehicles with four wheels.

When we start to redefine everyday concepts, it creates an opening for an even more sweeping look at what’s considered normal. As a society, for instance, we’ve grown accustomed to gridlock traffic, polluted air, and congested metropolitan areas designed for cars, not people. All of this is considered ‘normal,’ at least it was until a few months ago.

Early this year, we found ourselves in the middle of a global pandemic with stay-at-home orders mandated nearly worldwide. While our normal lives were put on pause, we didn’t become entirely stationary. Transportation was still needed. Essential workers had to get to their jobs. And everyday citizens needed to carry out basic tasks, like going to the grocery store and pharmacy.

In this New Normal, considerations had to be weighed when deciding on a transportation option. Avoiding enclosed spaces and maintaining social distance meant that public transit and rideshare had their limitations. Lever Research conducted a study that highlights this point.

In a survey of over 1,500 people in Nashville and Portland from early May, they found that:

74% of participants reduced their public transit trips during the pandemic.

35% of participants replaced their public transit trips with other forms of transportation.

And 13% said they replaced some or most of their trips with e-scooters.

The Lever study supports our own findings.

In April and May, we saw a 34% average increase in new daily active users week over week.

Not only are we seeing new users, but the average trip duration for rides increased by 44% in May, when compared to the same time last year.

Municipalities have taken notice of these trends. Communities worldwide are recognizing the role that micromobility can play in helping transportation systems become more resilient in this New Normal. Markets that have waited years to create shared e-scooter programs have now decided to speed up the process.

The UK has moved particularly swiftly to clear the way for electric scooters, fast-tracking the decision to hold trials in May and legalizing shared e-scooter programs in early July. New York City has also given the green light to shared e-scooters, with a pilot set to be announced next March. We are thrilled to work with both locales to bring a new form of transportation to their communities.

As a further sign of change, we’re seeing many cities blocking off streets for pedestrian use. Before the pandemic, these projects would have taken years to approve and execute, but now they’re happening in a matter of months.

Mindsets on how we use urban spaces, and how we get around within them, are changing rapidly. The New Normal is upon us. And Spin’s micromobility options fit perfectly in this evolving landscape, answering the challenges of the COVID and post-COVID world. 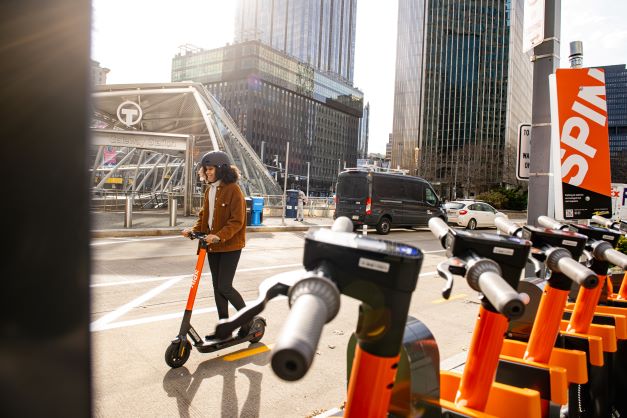 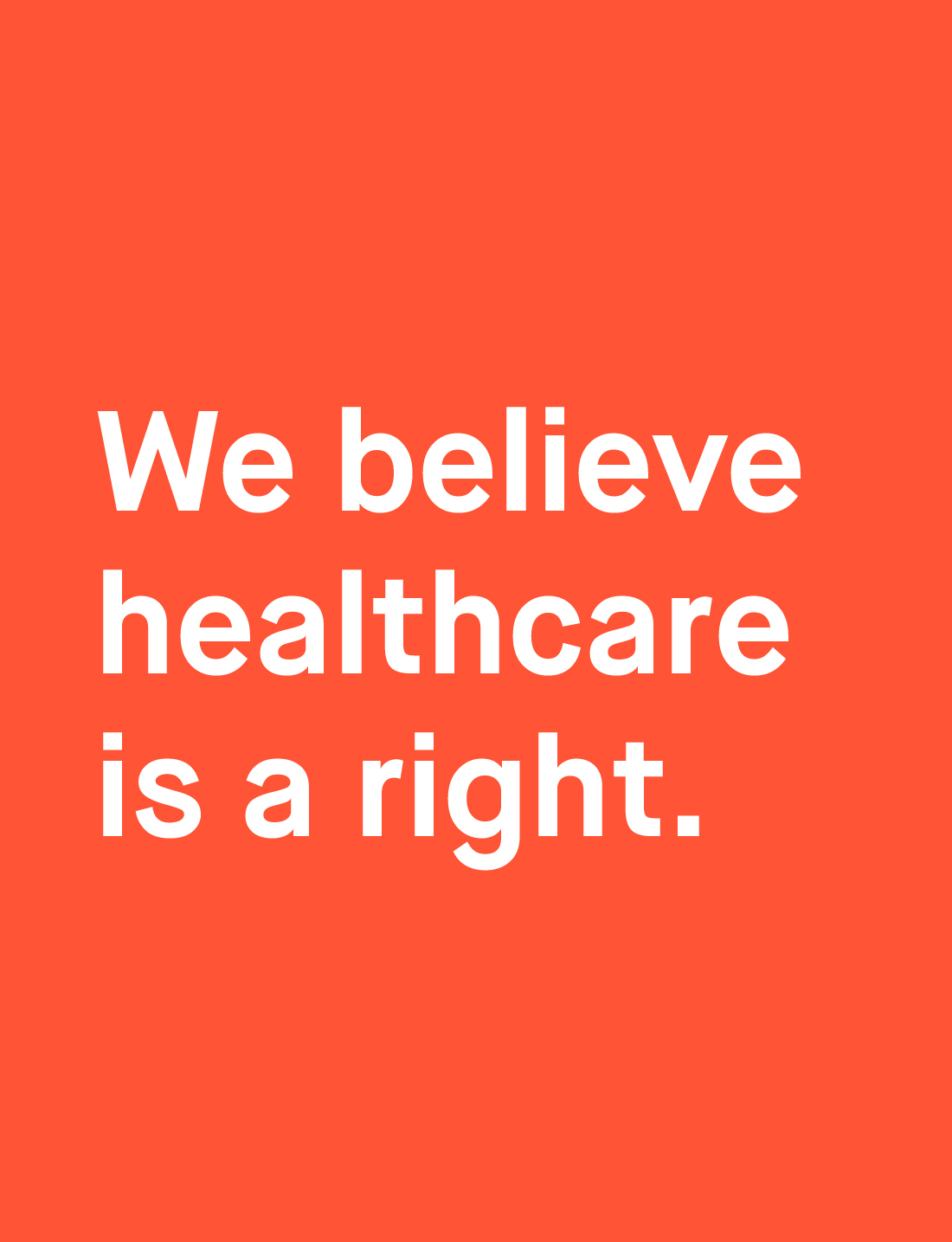 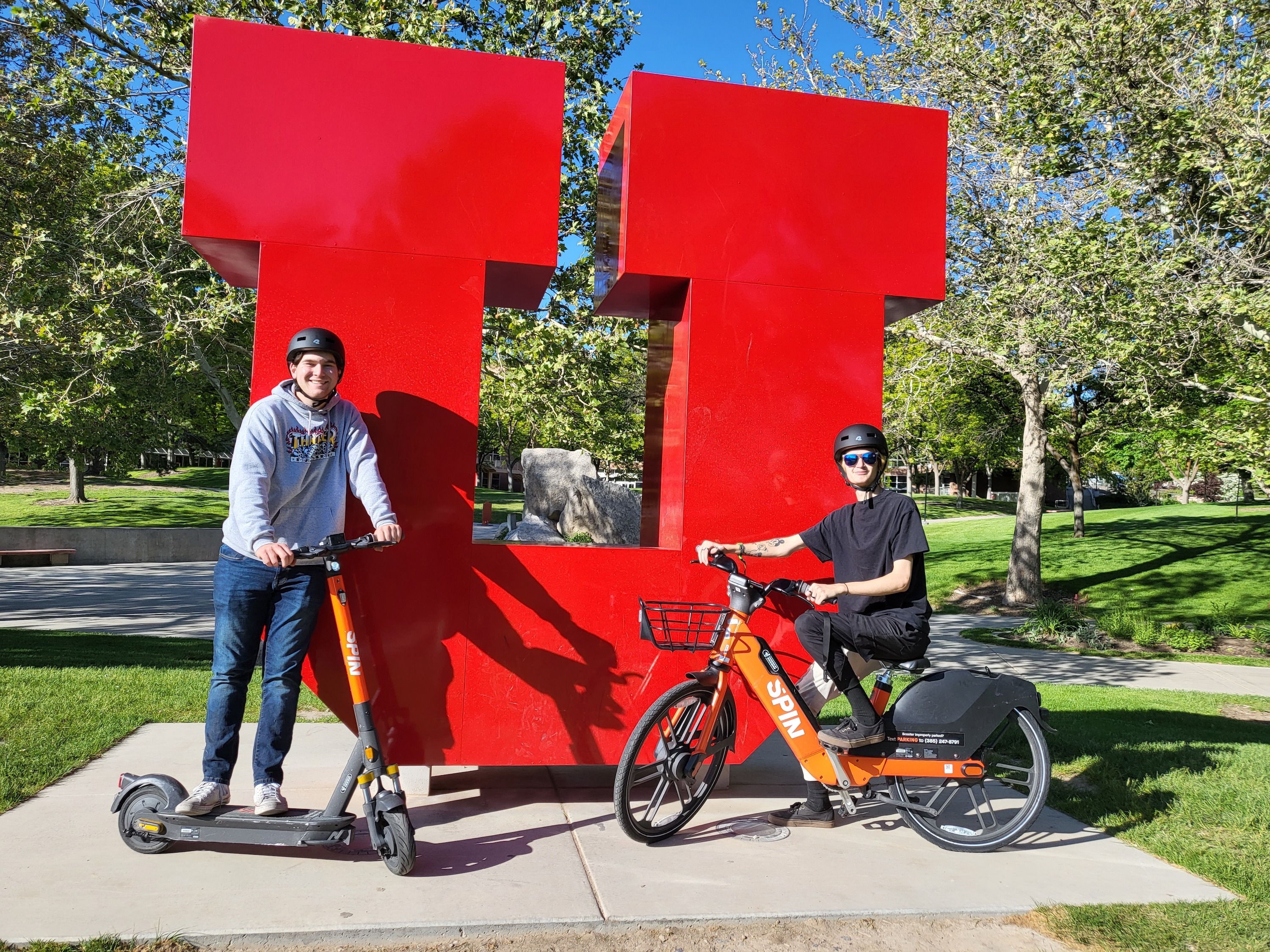