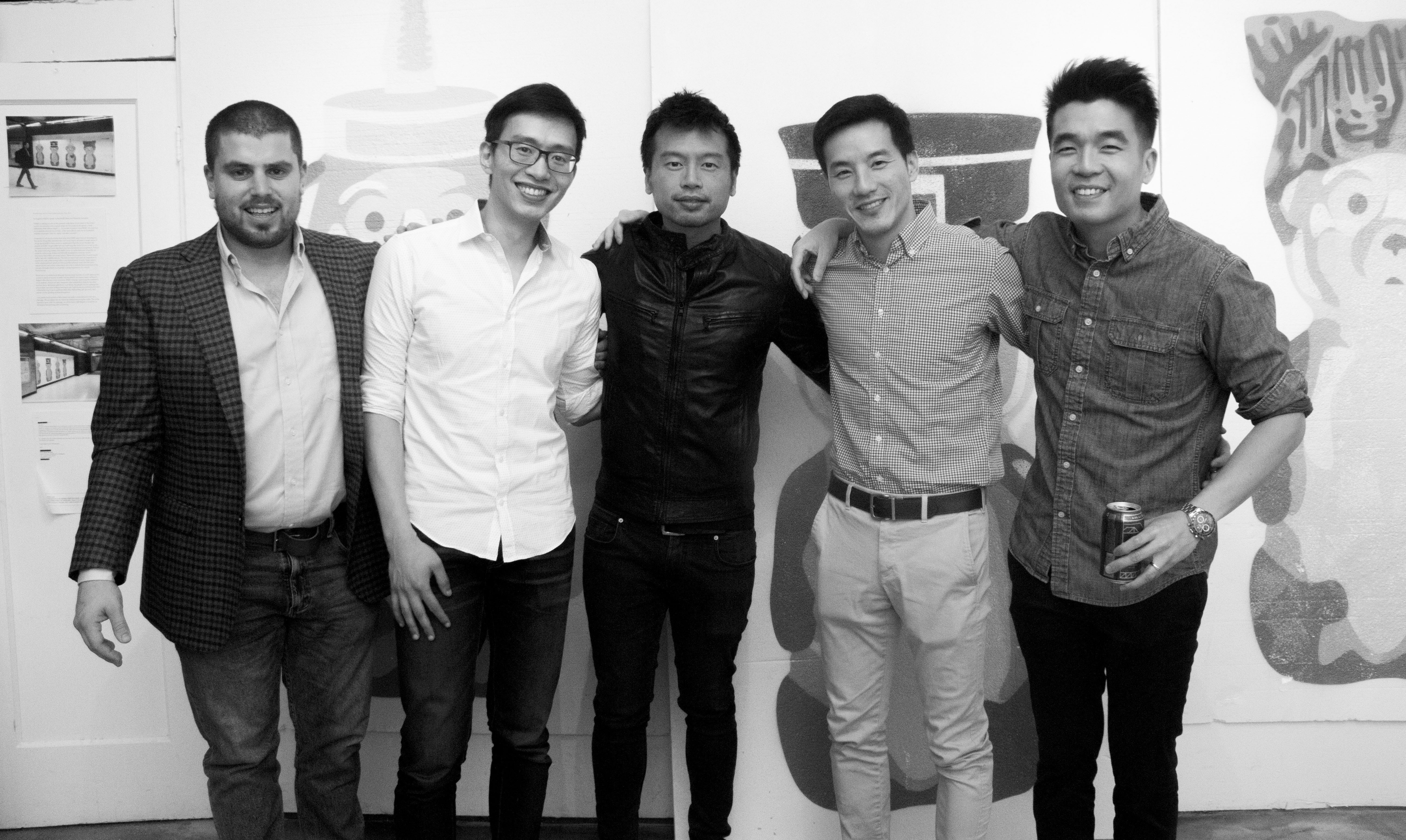 Spin, Ford Motor Company’s micromobility unit, today announced that Derrick Ko, co-founder and CEO of Spin, will transition the role of CEO to Ben Bear, effective June 21st. Ko, along with co-founders Zaizhuang Cheng and Euwyn Poon, will all transition to the role of Strategic Advisors to Spin.

Ko, Poon, and Cheng, pioneers of their industry, launched the first shared stationless micromobility system in the US in 2017. Under their leadership, Spin has established itself as a micromobility leader in the industry, providing millions of rides to millions of users across North America and Europe.

“I’m excited about all we’ve accomplished under the leadership of Derrick, Zaizhuang, and Euwyn to advance micromobility solutions in our cities and as a capability for Ford,” said Jim Farley, CEO, Ford Motor Company. “They’ve built a terrific business, and we look forward to continued progress under Ben, who is strongly positioned to grow Spin and give more people the freedom to move and pursue their dreams.”

“In just a few short years, our belief in the transformative power of mobility has let us influence the lives of millions of people, and given us the privilege to operate in top cities around the world,” Ko said. “We have built rock solid foundations for the company, set us on a course to become a strong business, and planned out an ambitious path to become a key global mobility player. I’m proud of what we have accomplished alongside Ford, and I’m even more optimistic about our future.”

“Ben has been a key member of my leadership team over the years. He brings incredible energy and passion in providing the very best for our riders and partners,” Ko said. “As cities around the world increasingly prize true regulatory partners, I have the highest confidence that Ben is the right leader to scale Spin through this inflection point of the industry.” 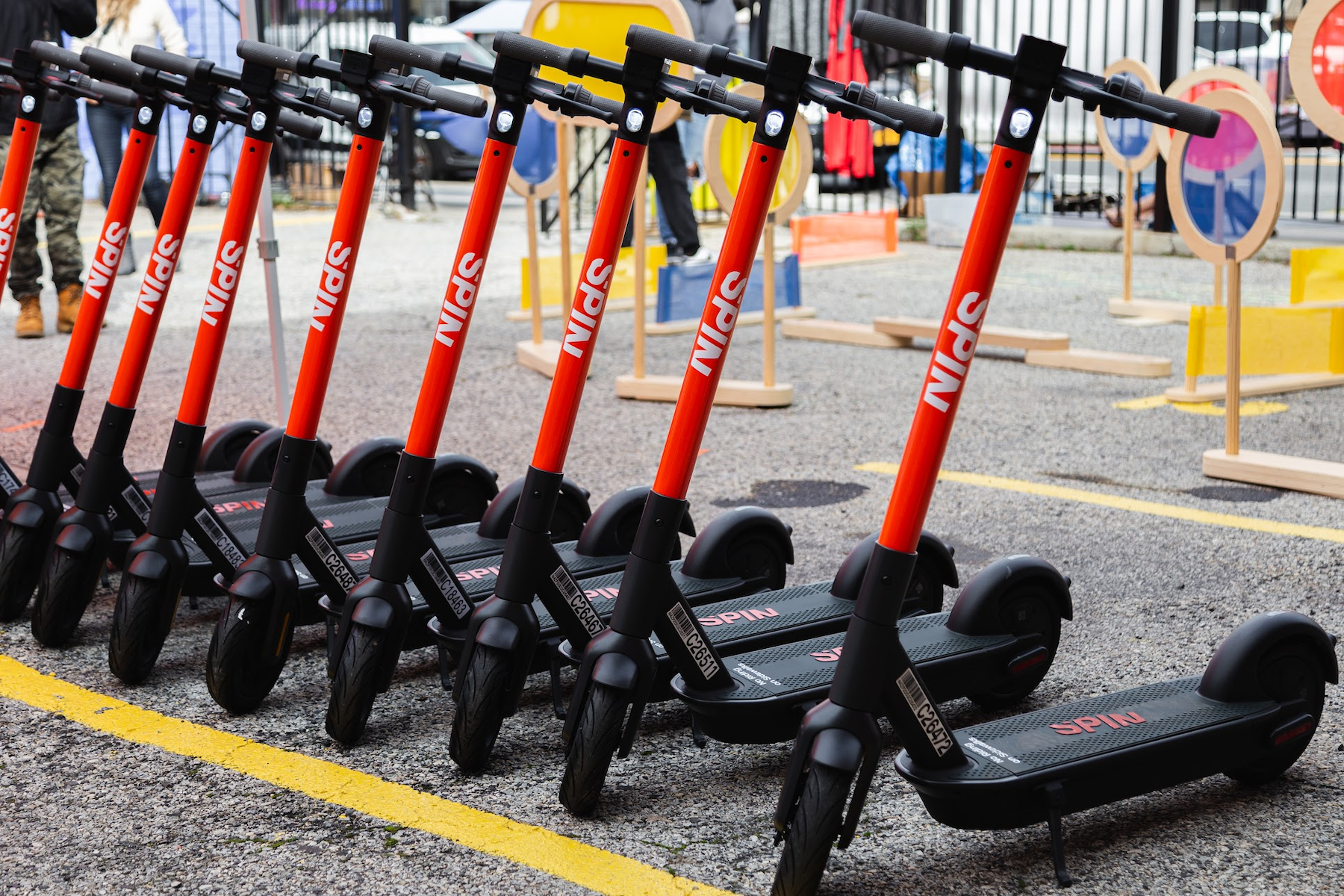 Announcements
A Message from our CEO, Ben Bear 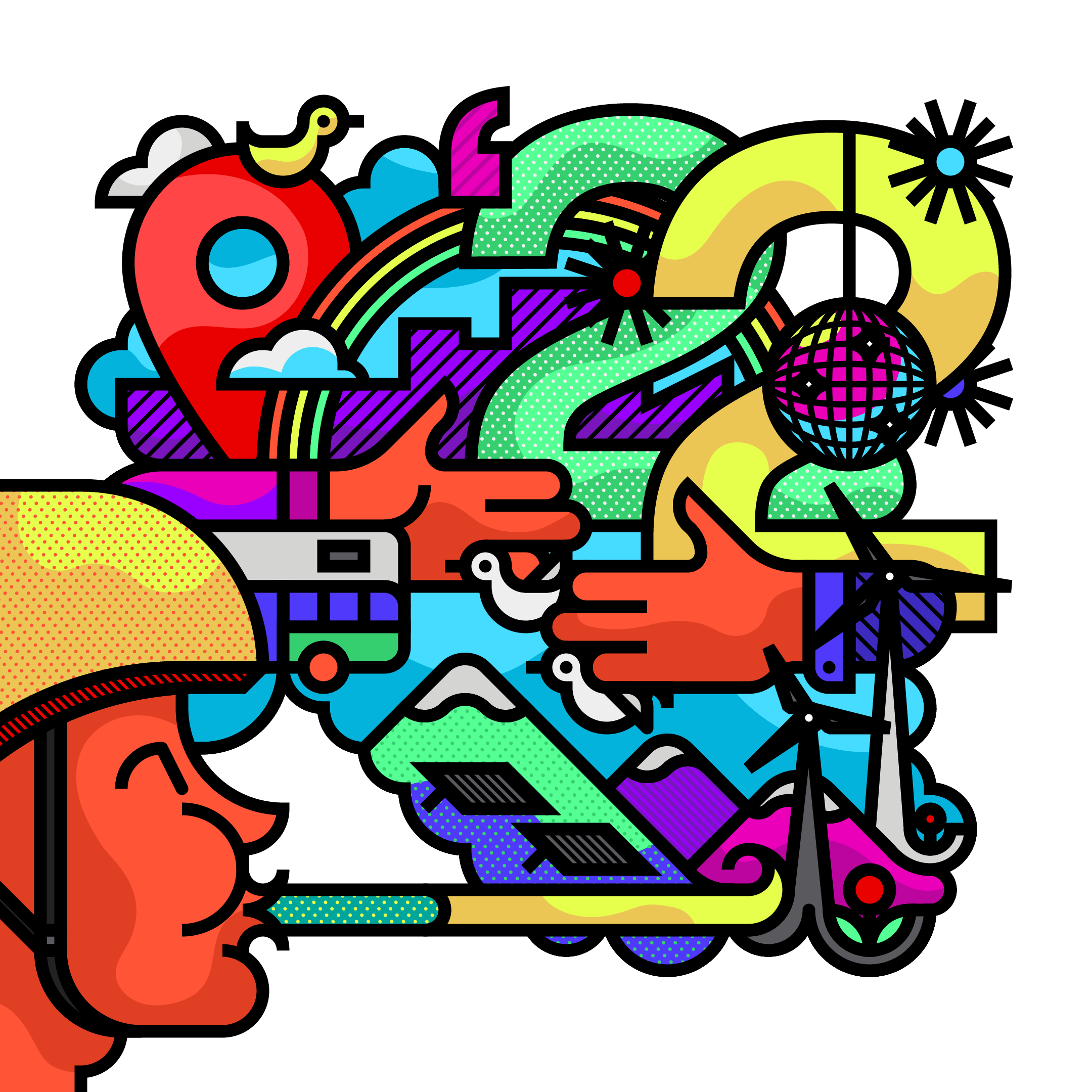 Announcements
Looking Back on 2021 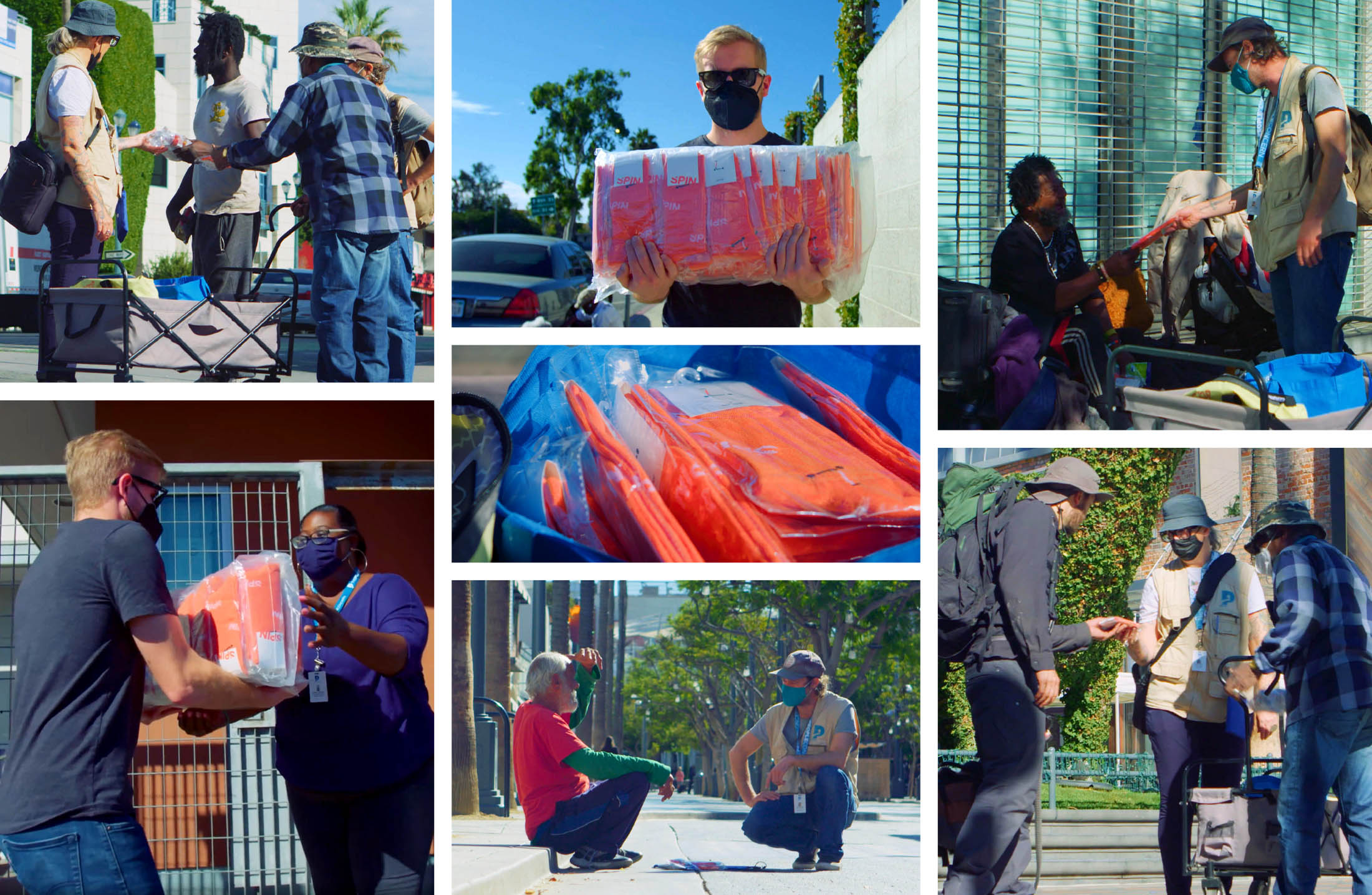