Spin Celebrates One Million Shared E-Scooter Rides in the UK 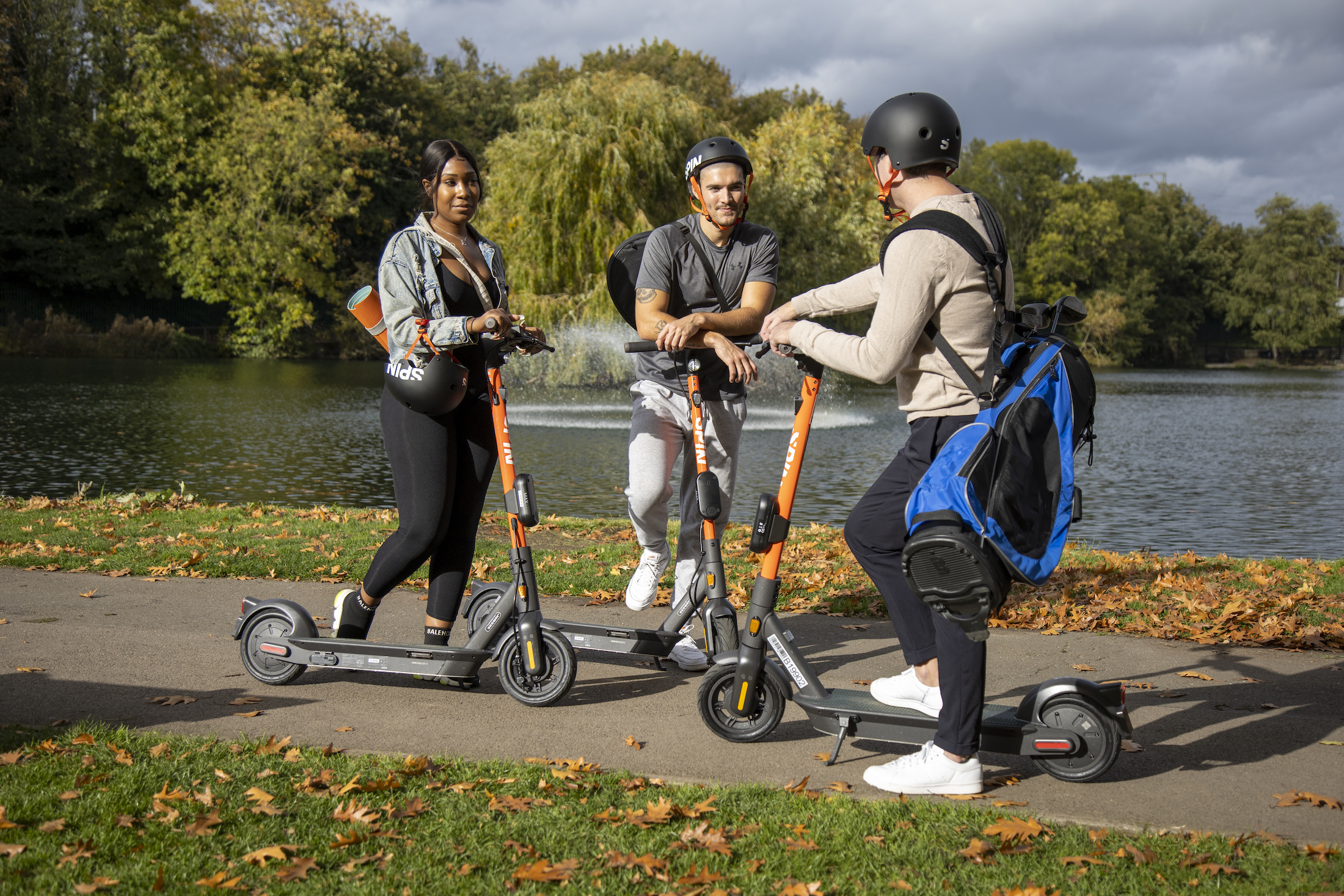 3 February 2022 – Spin, the micromobility unit of Ford Motor Company, today celebrates passing the milestone of 1,000,0000 rides taken by its users across its locations in the UK since launching in 2020 as part of the nationwide government led trials. This milestone is a testament that shared e-scooters are becoming a popular means of transport in the UK.

Cllr Lee Scott, Essex County Council Cabinet Member for Highways Maintenance and Sustainable Transport said: "There’s been a huge interest in the Essex e-scooter trial since it launched in December 2020 with nearly 700,000 rides to date. It’s really positive we’re seeing people switch their mode of travel, opting to use e-scooters instead of cars. This fits with our safer, greener, healthier ambition to encourage Essex residents to walk, cycle or scoot, especially for shorter journeys.”

He added,  “Safety is of paramount importance to ECC and we have teamed up with fifteen local accessibility groups to form the Essex E-Scooter Trial Access Stakeholder Group. This group enables vulnerable road users to give us their feedback directly, which helps ECC keep the scheme constantly under review and make changes where necessary. For example, under the direction of this group, we have brought down the maximum speed of e-scooters from 15mph to 12.5 mph.”

A recent rider survey* showed further evidence of the broader benefits of such shared schemes like those in Essex and Milton Keynes:

Cllr Jenny Wilson-Marklew, Cabinet Member for Climate Action and Sustainability at Milton Keynes Council said: “We want Milton Keynes to have the most sustainable transport system in the country by 2031, providing people with real transport choices. I am pleased to see this milestone support that vision, demonstrating a clear appetite among our residents and visitors to embrace greener transport methods.”

Commenting on the one million ride milestone, Steve Pyer, UK General Manager at Spin, said, “It's incredible to see so many residents and visitors embrace this new mode of transport and incorporate it into their day-to-day activities in UK cities and towns.  The milestone of Spin riders taking more than a million e-scooter rides in Essex and Milton Keynes, especially those that would have otherwise taken by a passenger car brings us and hopefully to the government further evidence of how integral e-scooters are for the future of the UK’s cities and helps accelerate the legislative process later this year.”

Spin will continue to lead the trials in Milton Keynes and its five Essex locations in partnership with the Department for Transport (DfT), the local authorities and numerous local stakeholder groups.

Spin is the micromobility unit of Ford Motor Company, operating electric bikes and electric scooters in cities and campuses in the U.S., Canada and U.K. Spin launched the first-ever stationless bike share programme in the United States and was instrumental in crafting the world’s first mobility permitting system that is now used around the world. Spin consists of a diverse team of experienced professionals from government and private sectors, and the transportation advocacy world, all of whom are committed to fulfilling the company’s mission- to help create a world full of 15 minute cities. https://www.spin.app 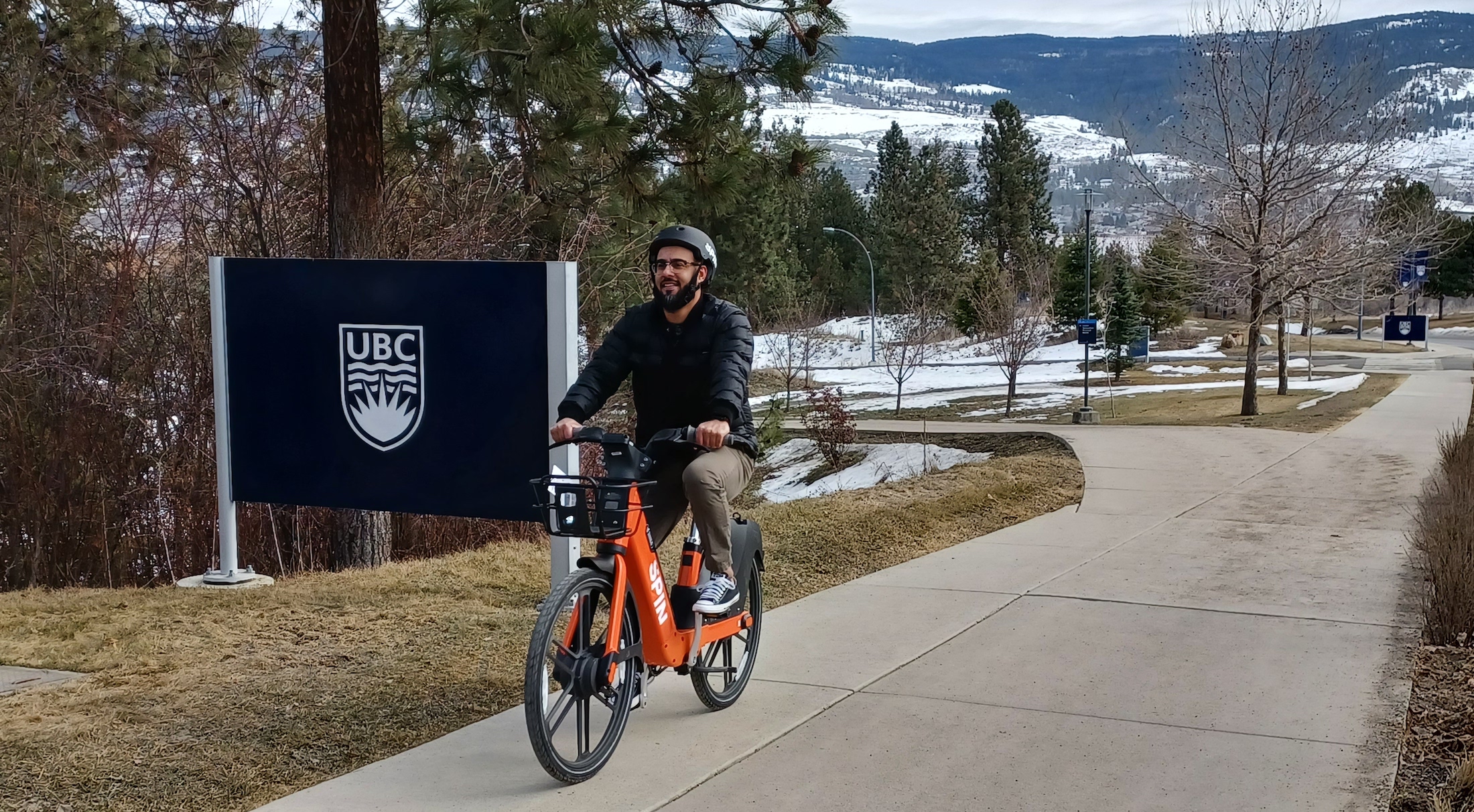 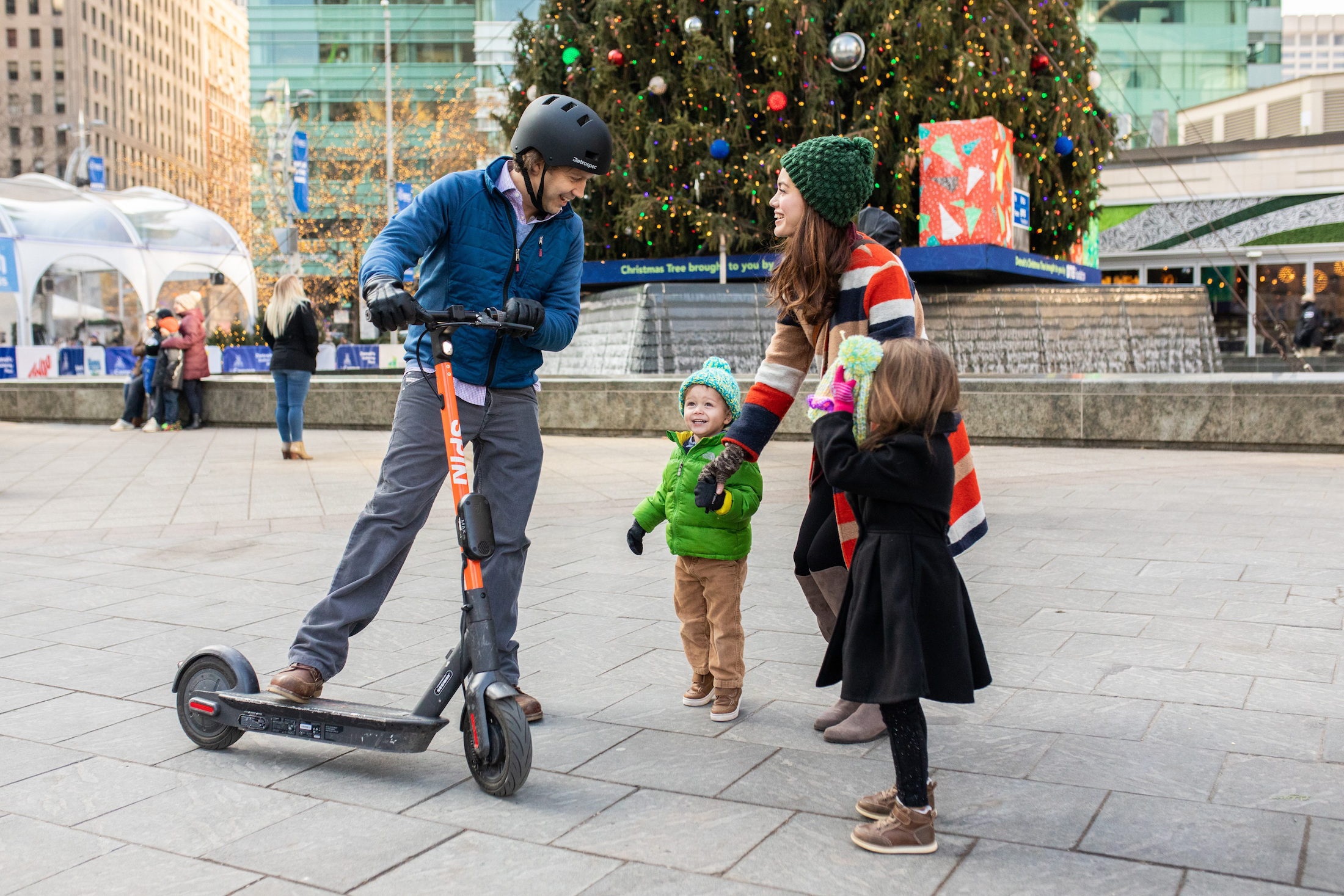 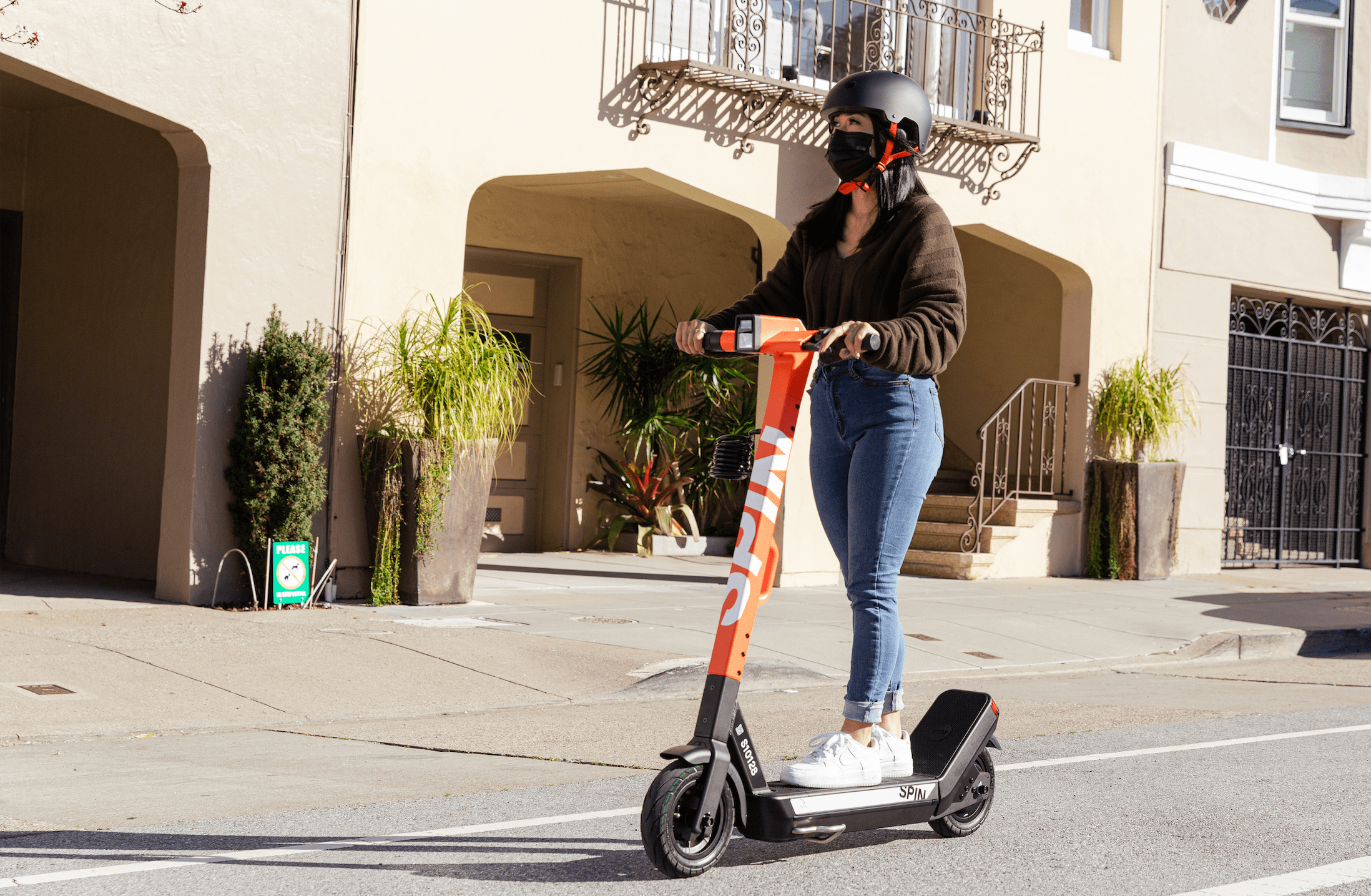