Spin Partners with The City of Austin 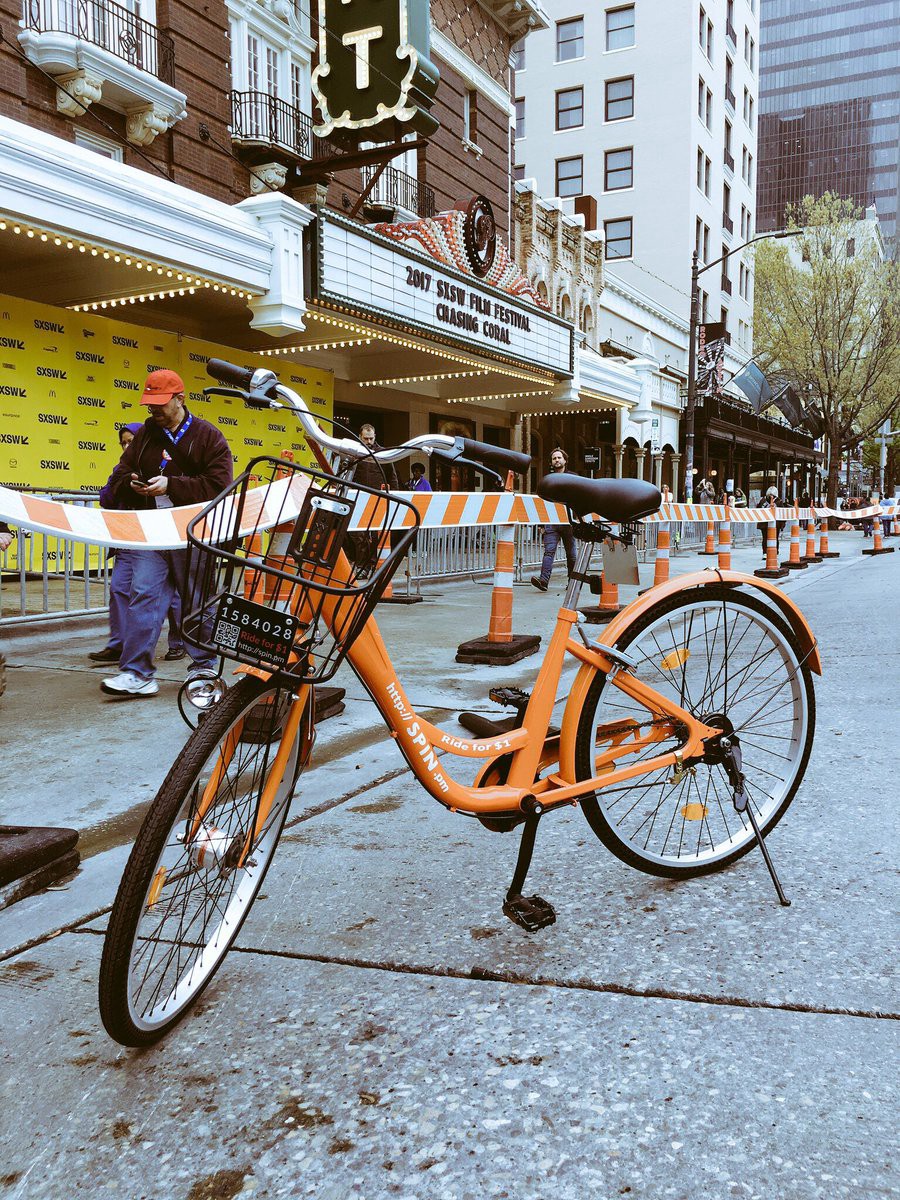 We’re announcing an important milestone for bike-sharing services. Spin has partnered with the City of Austin to pilot the first ever city-sanctioned station-less bike-share service.

As of today, Spin is the only official station-less bike-share partner of the City of Austin. I worked closely with our CEO Derrick and our friends at the Austin Transportation Department to design a plan that will ensure for the smooth, safe deployment of a station-less bike-share system that will change the way people move about in the city. Already we’re hearing incredible feedback from our users, including, SXSW go-ers, students and locals, for this convenient mode of last mile transportation.

As part of the pilot, we will:

When Derrick, Zhuang and I first conceived the idea just a few short months ago, we had little idea as to how a city would react to this radical concept. As someone who spends a fair bit of the year in Austin, it’s incredibly exciting to see this progressive city move quickly to embrace a new transportation model that will greatly benefit its residents. We look forward to making Spin succeed in Austin, then in other cities around the country. 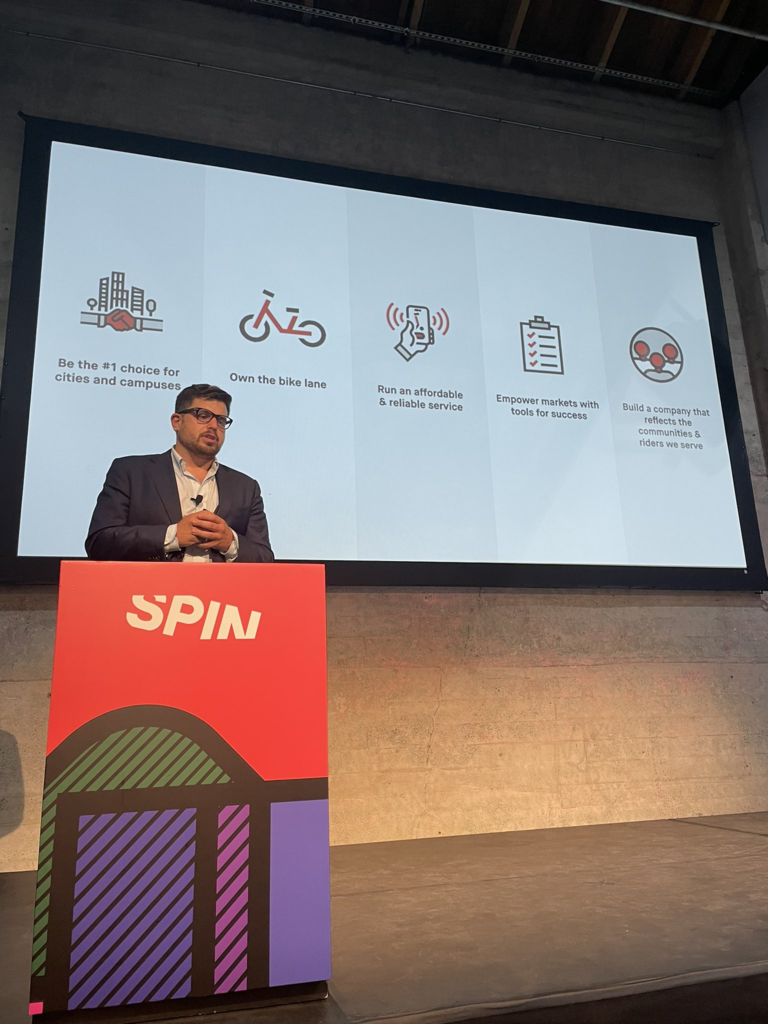 Announcements
The Next Chapter for Spin 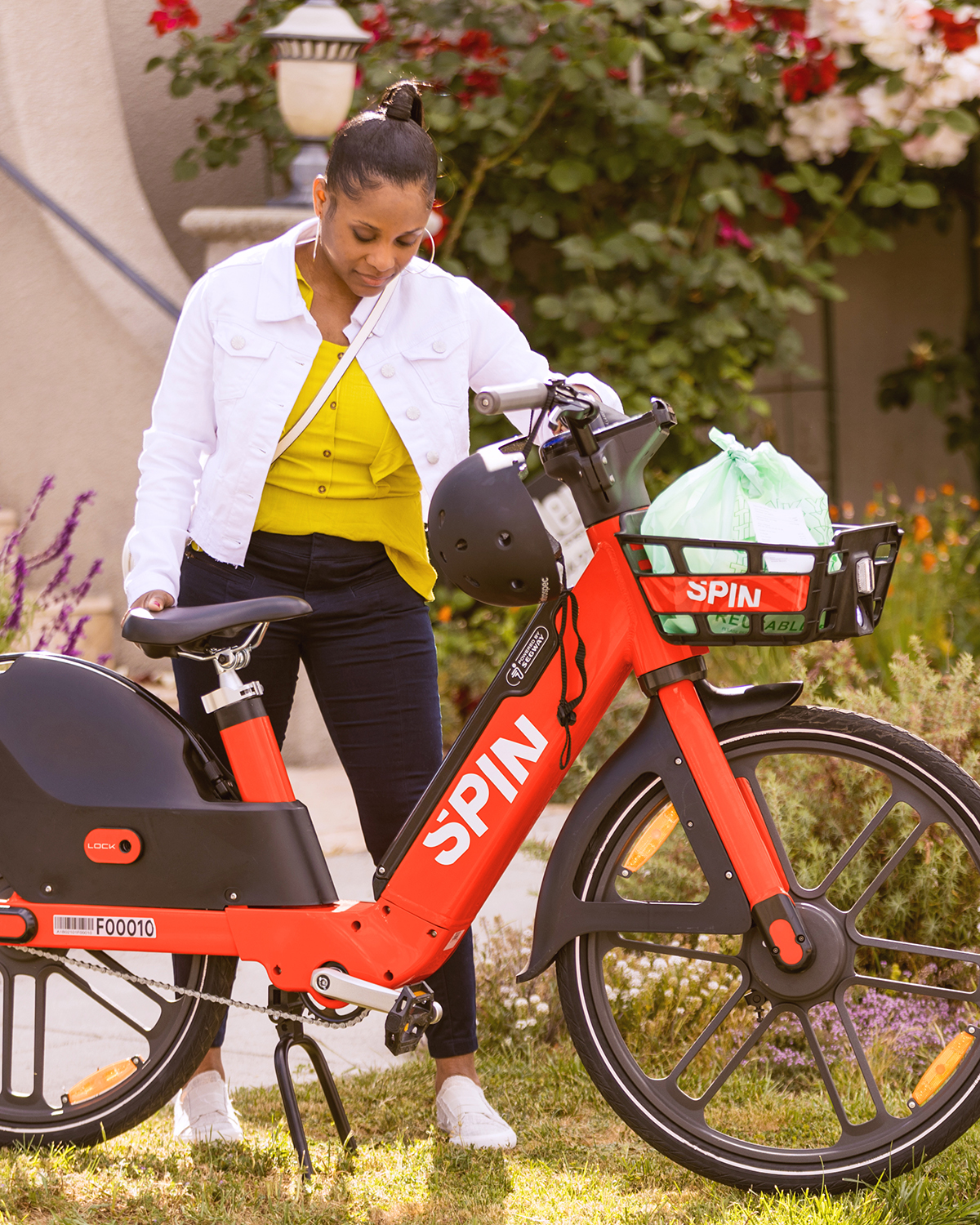 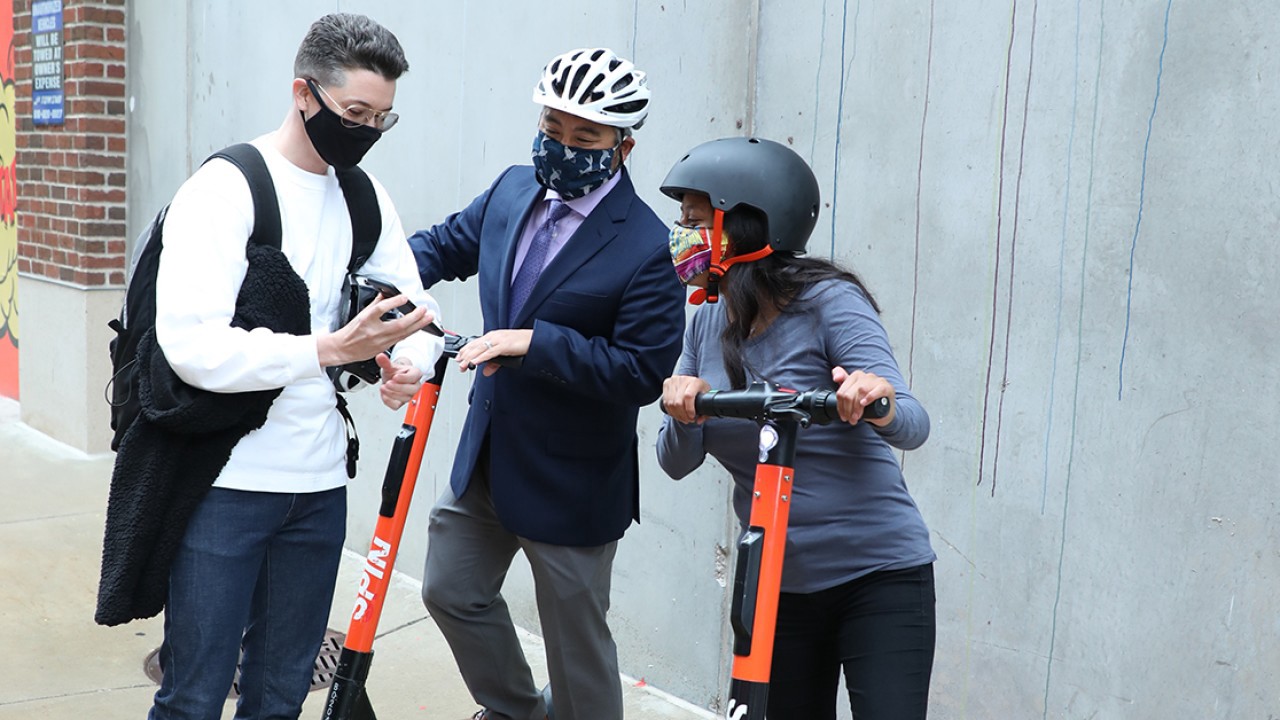