Spin to Vote on Campus 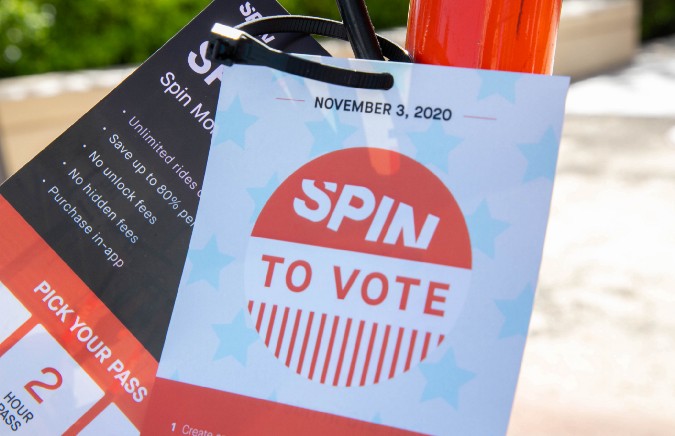 Access to transportation is one of the many barriers preventing people from getting out to vote. In fact, nearly thirty percent of eligible voters under the age of 30 cited access to transportation as the reason why they did not vote in 2016. This year, in particular, COVID-19 exacerbated these challenges even further — polling sites consolidated, and fewer people volunteered to be poll workers due to health safety concerns.

With this in mind, we launched Spin to Vote — our Election Day campaign to improve transportation access and mobility to and from polling locations through strategic scooter deployments and $10 of credits for all Spin riders on Election Day.

We initially launched Spin to Vote as a nationwide initiative for our cities. We quickly learned, though, that our campus partners and student leaders were excited to bring Spin to Vote to their campuses and tailor it to the unique needs of students. Unique Spin to Vote programs were born at Purdue, Duke, and University of Akron.

Our Partnership at Purdue

At Purdue, we were contacted by Shannon Kang, a sophomore who serves as the Press Secretary of Purdue’s Student Government. Kang also holds the unique position of City Councilor of West Lafayette, IN, while being a full-time college student. As many students are without cars, it is difficult to find a COVID-safe and affordable transportation option to the polls. So, through extensive conversations with Shannon, the Purdue student government, and the Purdue administration, we were able to work together and extend Spin To Vote to our university partners.

“I’m so grateful there are companies like Spin who recognize the need for representative democracy. A special thank you to the Spin employees who brought the energy and manpower on Election Day! Spin was our biggest asset to target students and increase voter participation. Knowing we had the highest number of people out of all cities and universities redeeming the promotion code is remarkable.”

Together, we were able to get the word out, with Purdue Student Government sharing the Spin to Vote campaign in their e-newsletter to the entire student body, publishing an article in the Purdue Exponent, and both Spin and Purdue sharing the news across our social channels.

Spin’s Operations team synced with Purdue’s Alternative Transportation Coordinator, Aaron Madrid, and the Purdue Student Government. The group set up special deployments on Election Day to make it more convenient for students to ride to and from the polls, especially in high need areas, such as dorms and off-student housing complexes.

When Purdue’s Student Government contacted me about their get to the polls initiative, I introduced them to the Spin team, who were very responsive and supportive in helping the students with free and convenient transportation on Election Day. We were happy to see this effort come to fruition with more than 500 scooter trips to the polls on campus, with all groups working together.

Our Partnership at Duke

Meanwhile, at Duke, Spin collaborated with the Student Government and Duke’s Parking and Transportation Services to “Get Out & Vote.” Student volunteers and Spin employees set up tables in key locations on campus, helped riders enter the promo code for their free ride, provided safety tips, and gave away free masks and hand sanitizer. Duke Votes got the word out for early voting through all its communication channels, including Instagram.

“We wanted to ensure that every Duke student who planned to vote in North Carolina had the knowledge and means to do so. Our Get Out The Vote initiative, combined with Spin To Vote on Election Day, ensured that no Duke student would be left behind in the electoral process. This was an enormous success and bridged the gap between students and their election day sites. Spin was a perfect partner throughout this process!”

Our Partnership at University of Akron

At the University of Akron in Ohio, Spin collaborated with student leader Austin Marsh, an Executive Project Manager in the student government, to implement a Spin To Vote campaign that addressed the need for both early voting and election day transportation.

The University of Akron is the only campus that included early voting as part of our campaign, and that is thanks to the ambitious thinking of Austin himself. He told us that there was a huge push to provide Akron students with additional resources to vote early, and he wanted Spin To Vote to be part of that effort.

“Having Spin participate with us this year raised our ability to attract eligible students to send them to the polls and help them cast their vote. Spin was an integral part of executing a successful voting initiative and I am very thankful to have had them collaborate with us.”

Austin worked with Spin’s local operations team to establish tabling locations and deployment zones at three high traffic areas throughout campus, and went above and beyond by creating maps to provide students with directions to their specific polling locations.

Austin sought out this partnership with Spin to ensure that all students would be able to participate in the democratic act of casting their vote at the ballot box, and that enthusiasm was apparent in the impressive level of participation from the Akron student body. Over 20 students volunteered two hours of their time for three days of early voting and the day of the election. Austin shared that the Spin To Vote campaign was “The most involved Undergraduate Student Government project this year with one of the biggest student participation numbers this semester!”

By putting our heads together, poring over University maps to determine where we could deploy scooters so that they are most helpful, and making a coordinated effort to garner student volunteers and spread the word through various communication channels, the Spin to Vote campus effort was a huge success. This sort of collaboration and receptivity to our partners’ needs and wants underpins everything we do at Spin. Our partnership promise ensures we work collaboratively to help our partners creatively solve challenges.

We know scooters are fun, but, more critically, they give people the freedom to move, to interact with the world in new and exciting ways, and enable us to all be engaged and active citizens. We’re so fortunate to have had this experience with our University partners and are looking forward to our next opportunity to bring our partners’ ideas to life. Tishaev summed up the experience well: “I see Spin as becoming an increasingly indispensable part of Duke students’ choice of every-day transportation, especially as we on the Durham-Community Affairs committee push to better connect with the surrounding city of Durham and host more events off-campus.” 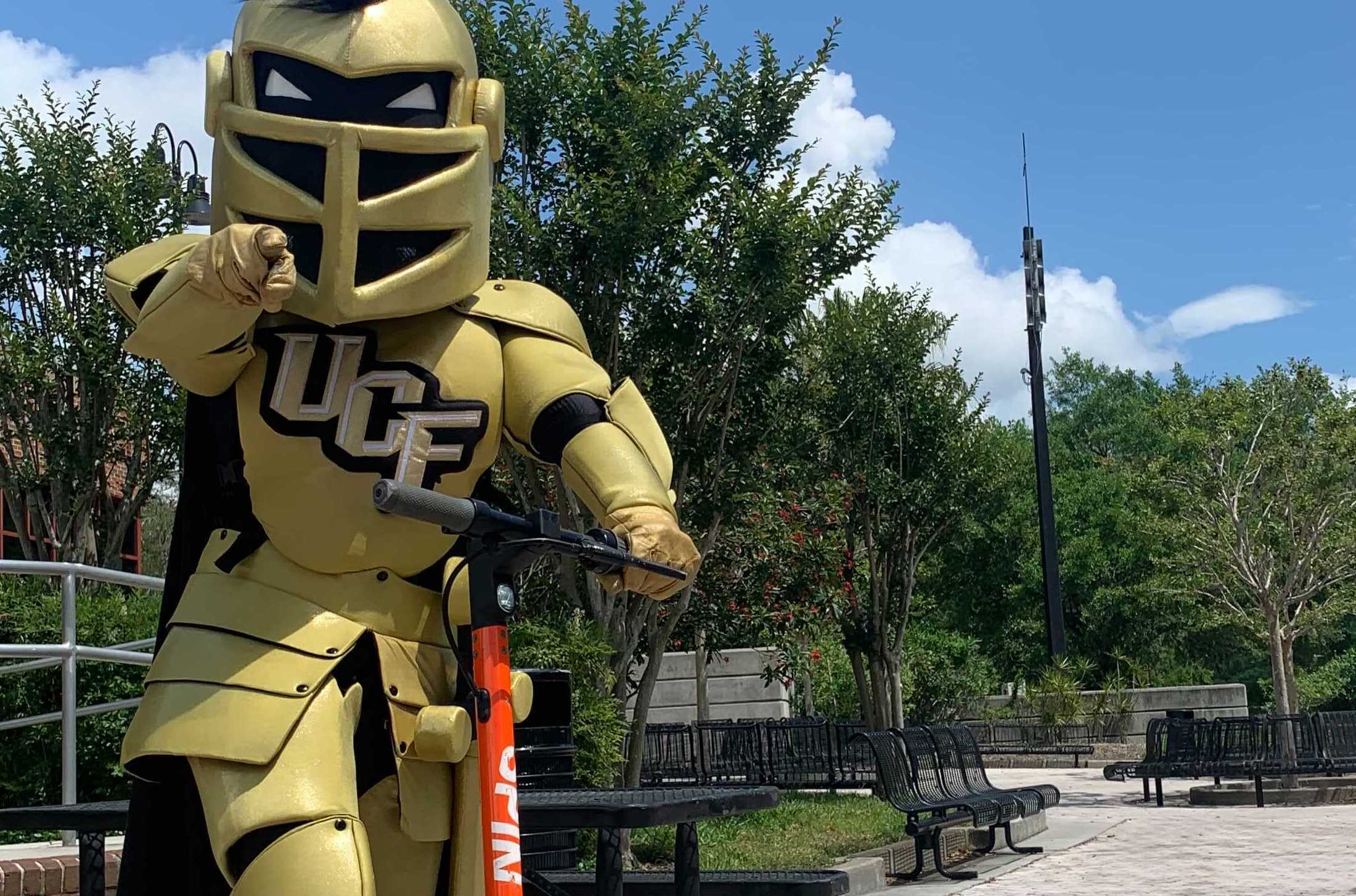 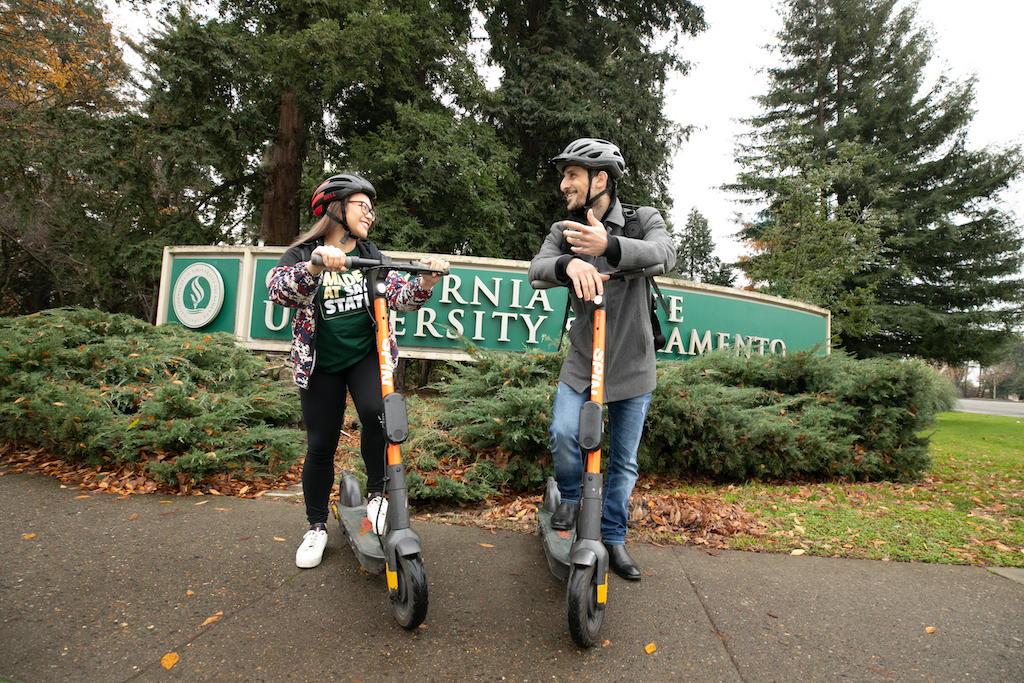 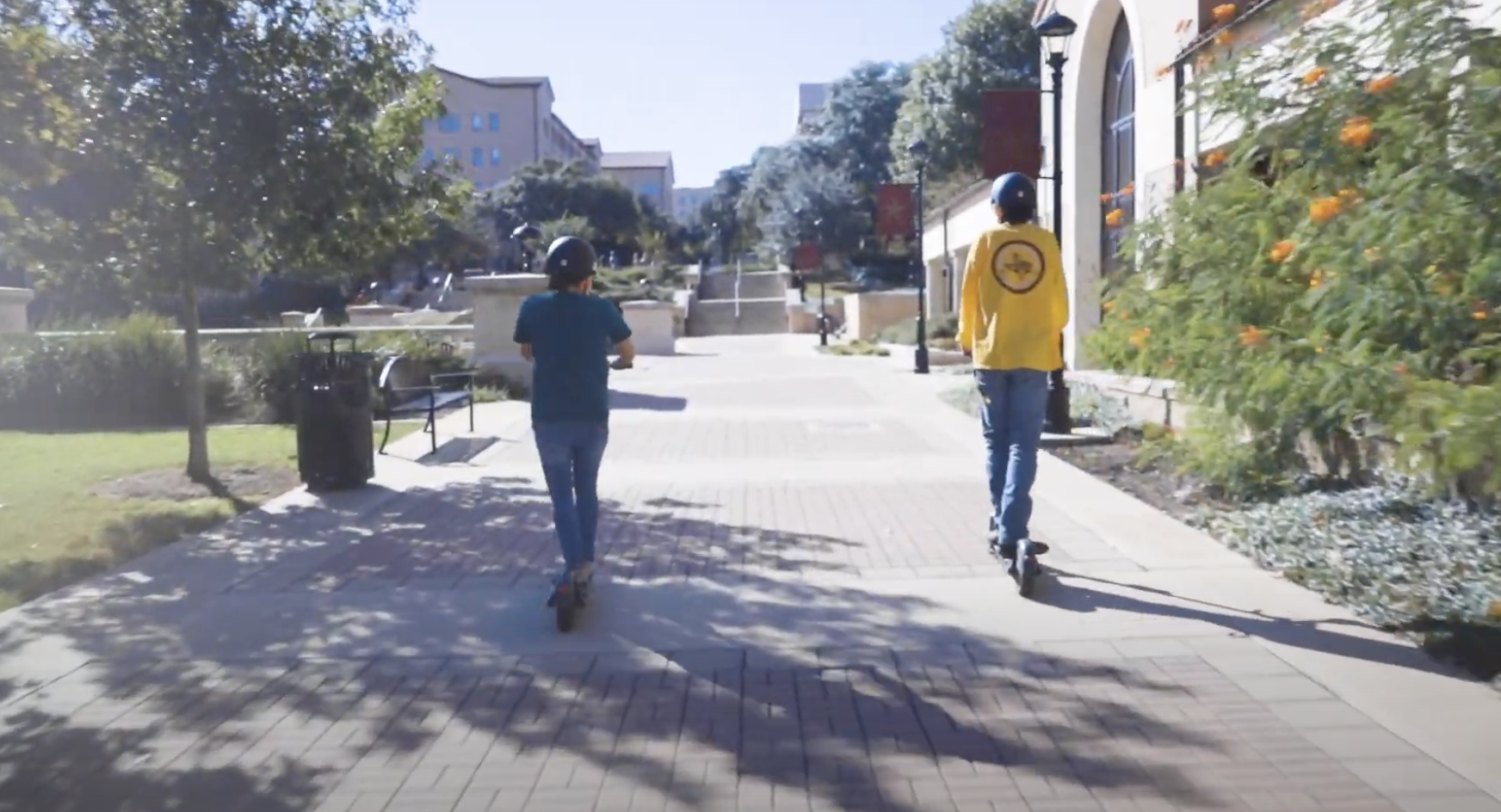